Designed by Charles Francis Hansom (1817-88) in 1846, after earlier scheme
had been prepared by A.W.N.Pugin. Originally part of a convent, also by
Hansom, which was demolished in 1971.
Woodchester is on St Mary's Hill, Inchbrook GL5 5HP, 3.5 miles south of
Stroud.
Photos by RT, 2013 and April, 2014.
For comments and queries please contact rogert5595@yahoo.co.uk.
For index of other churches in this location or by this architect see
posts 101 and 102, June 2013.
Click to enlarge the photos 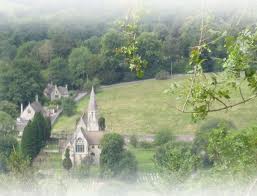 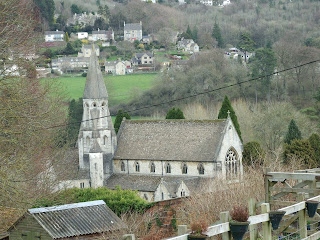 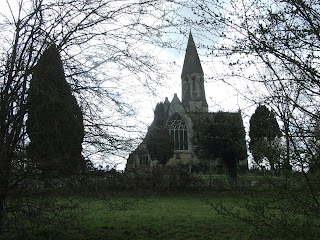 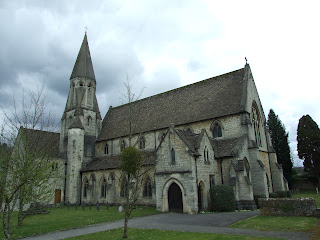 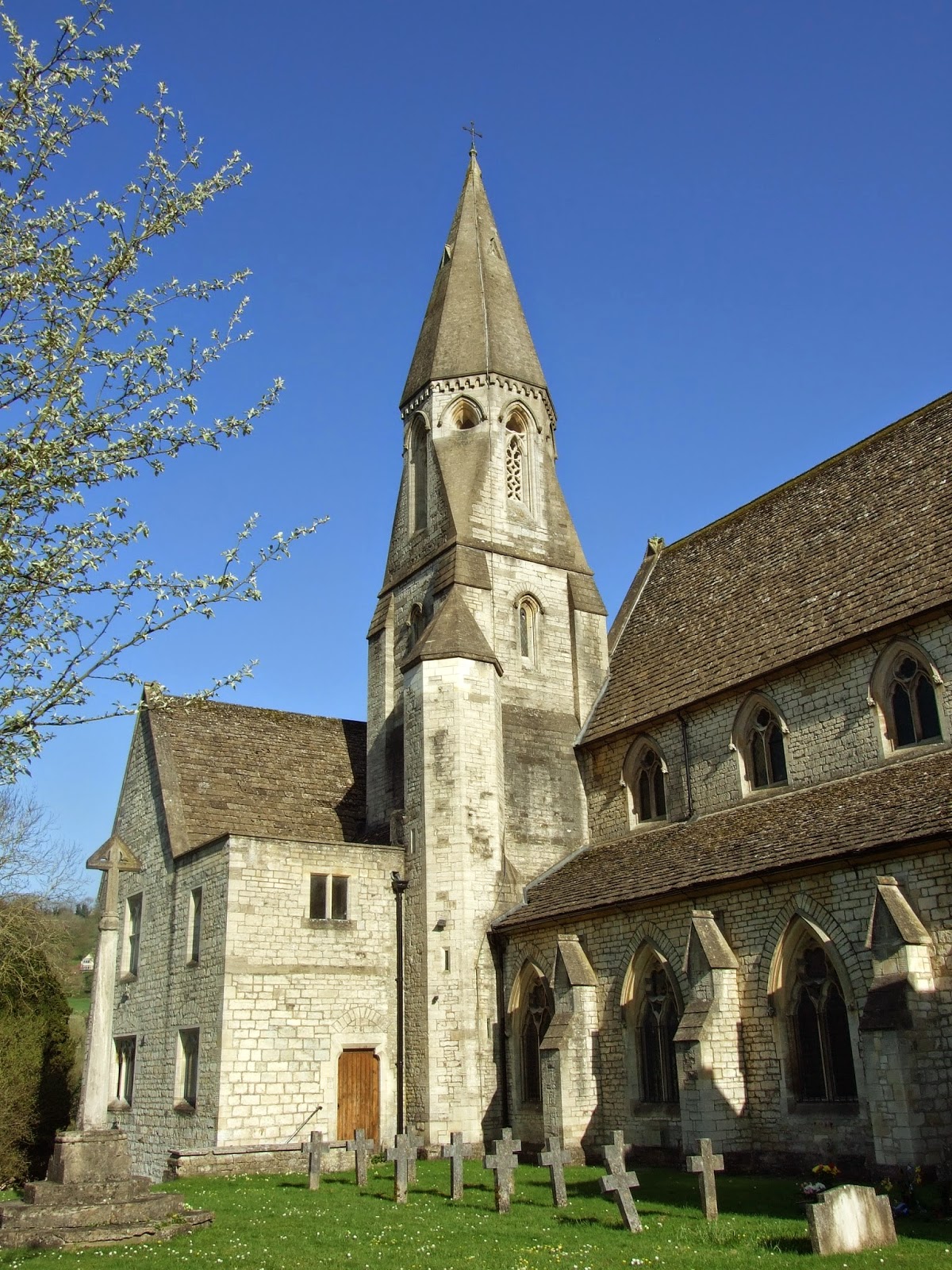 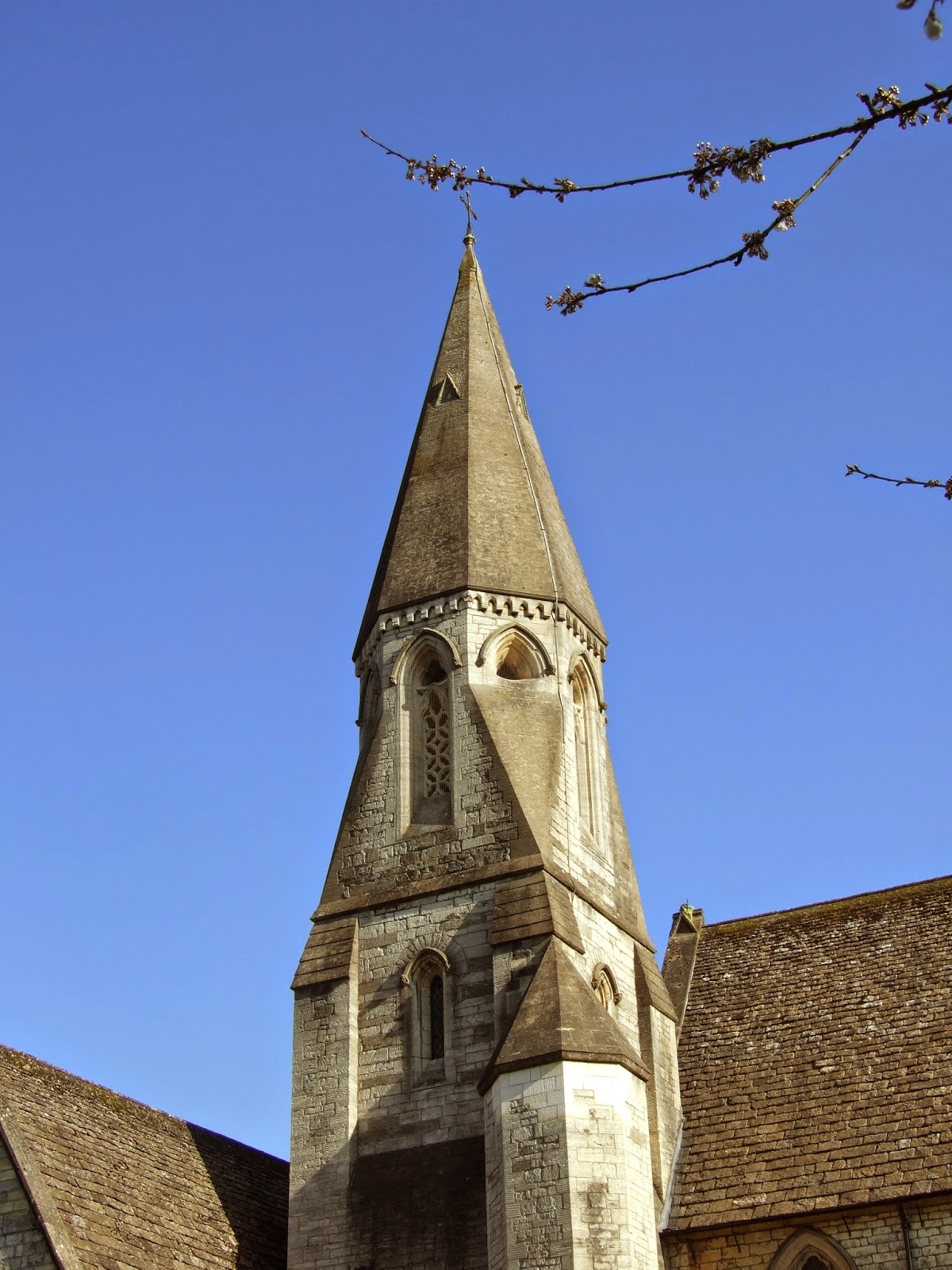 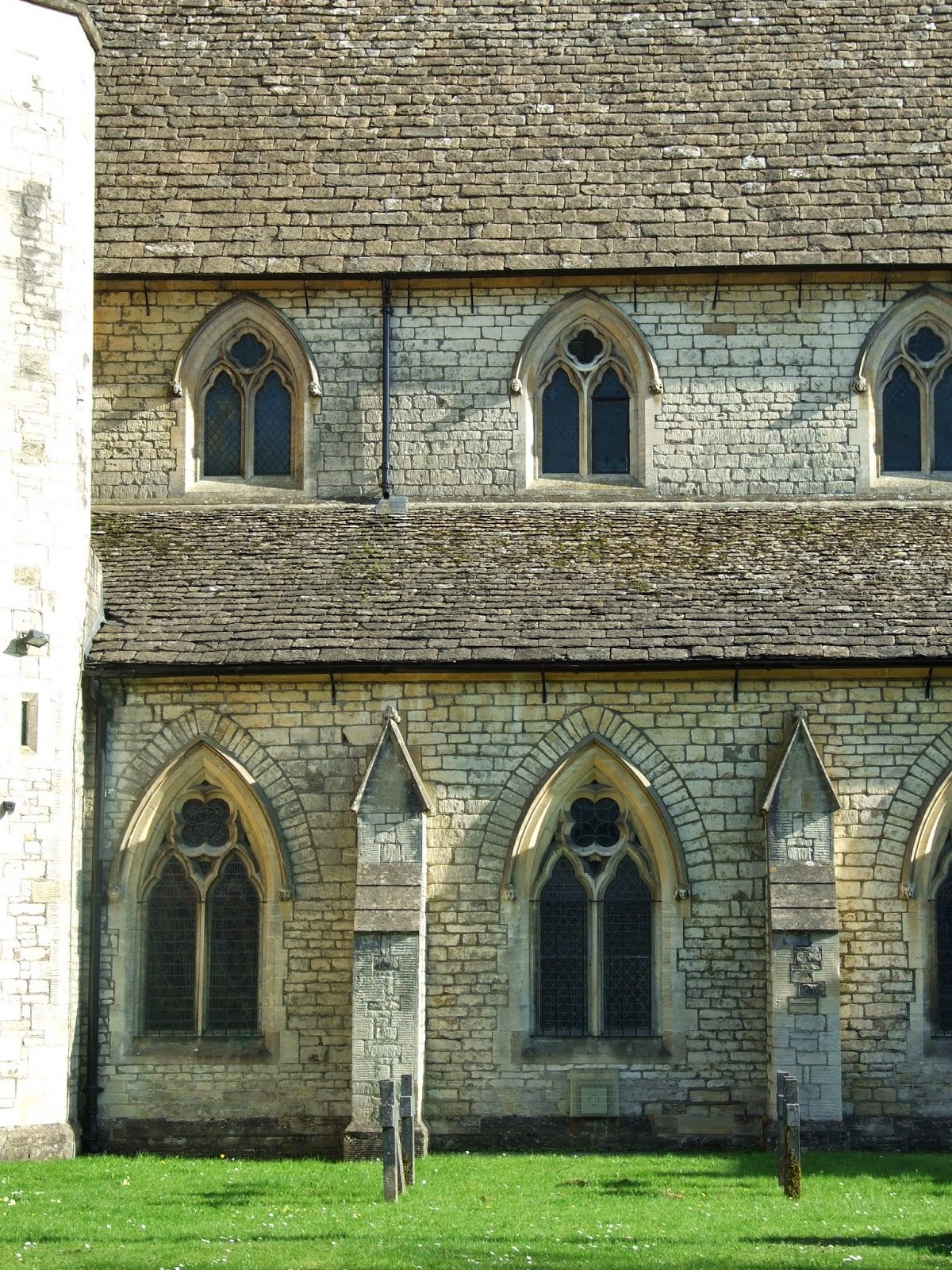 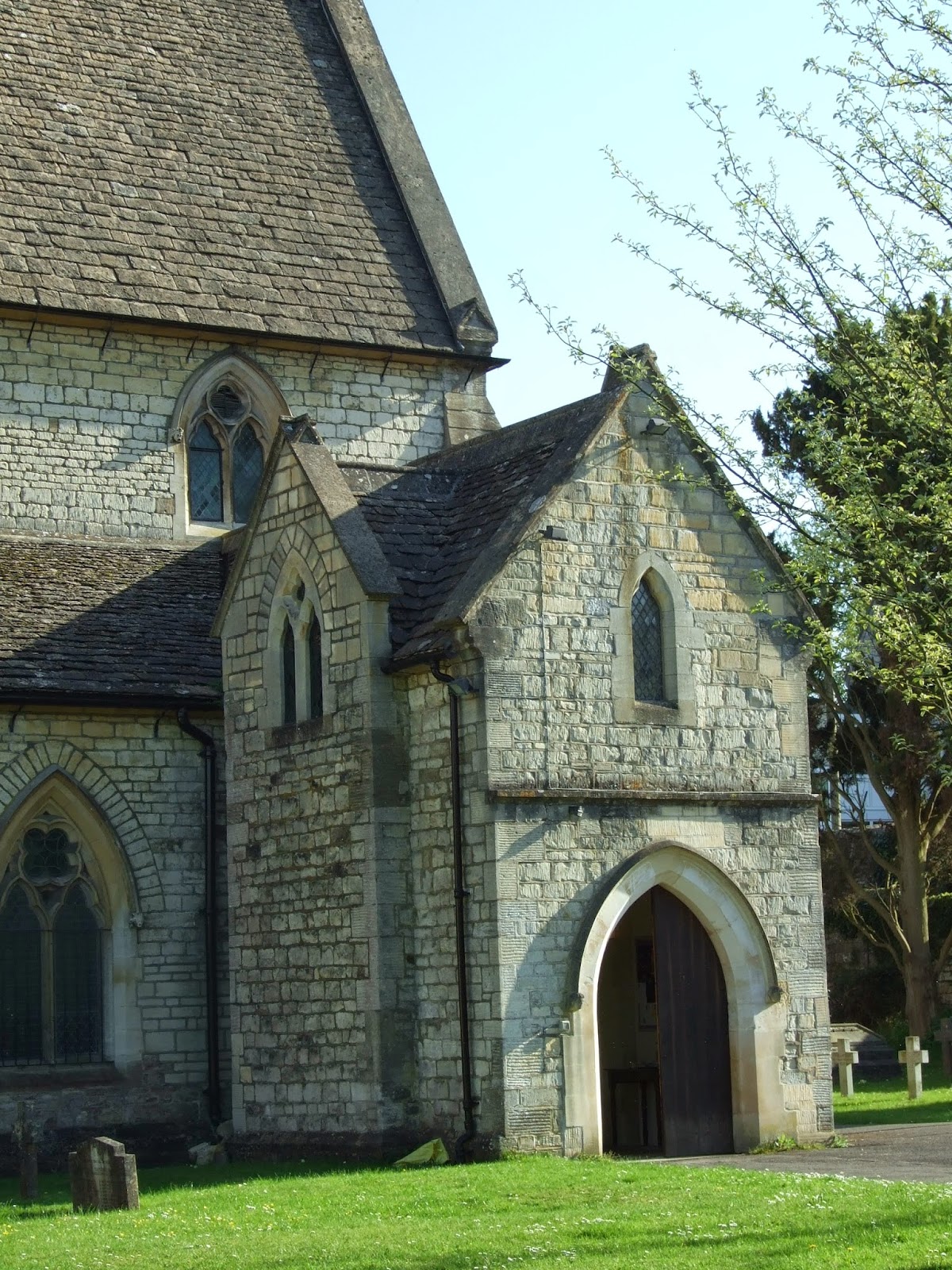 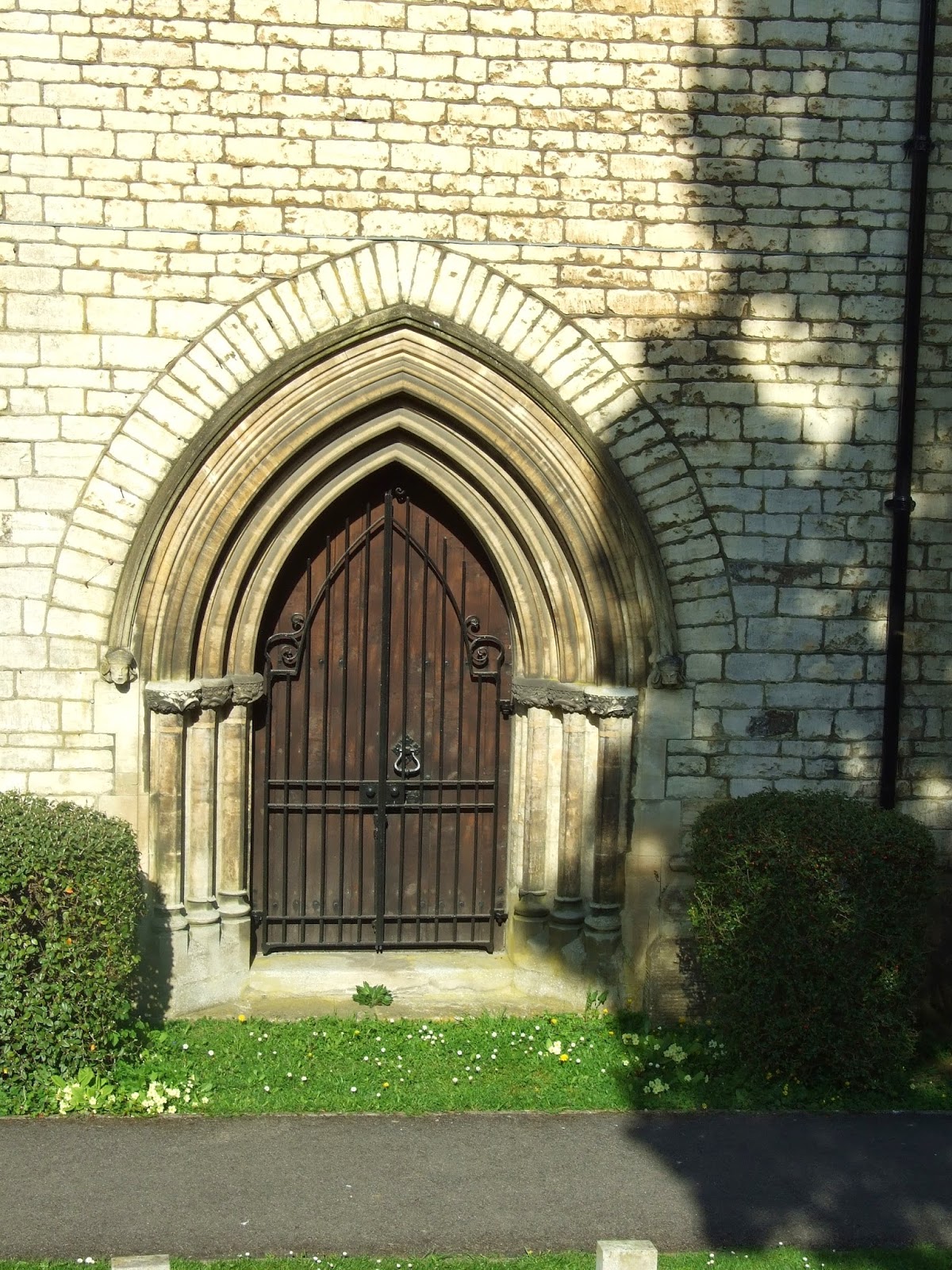 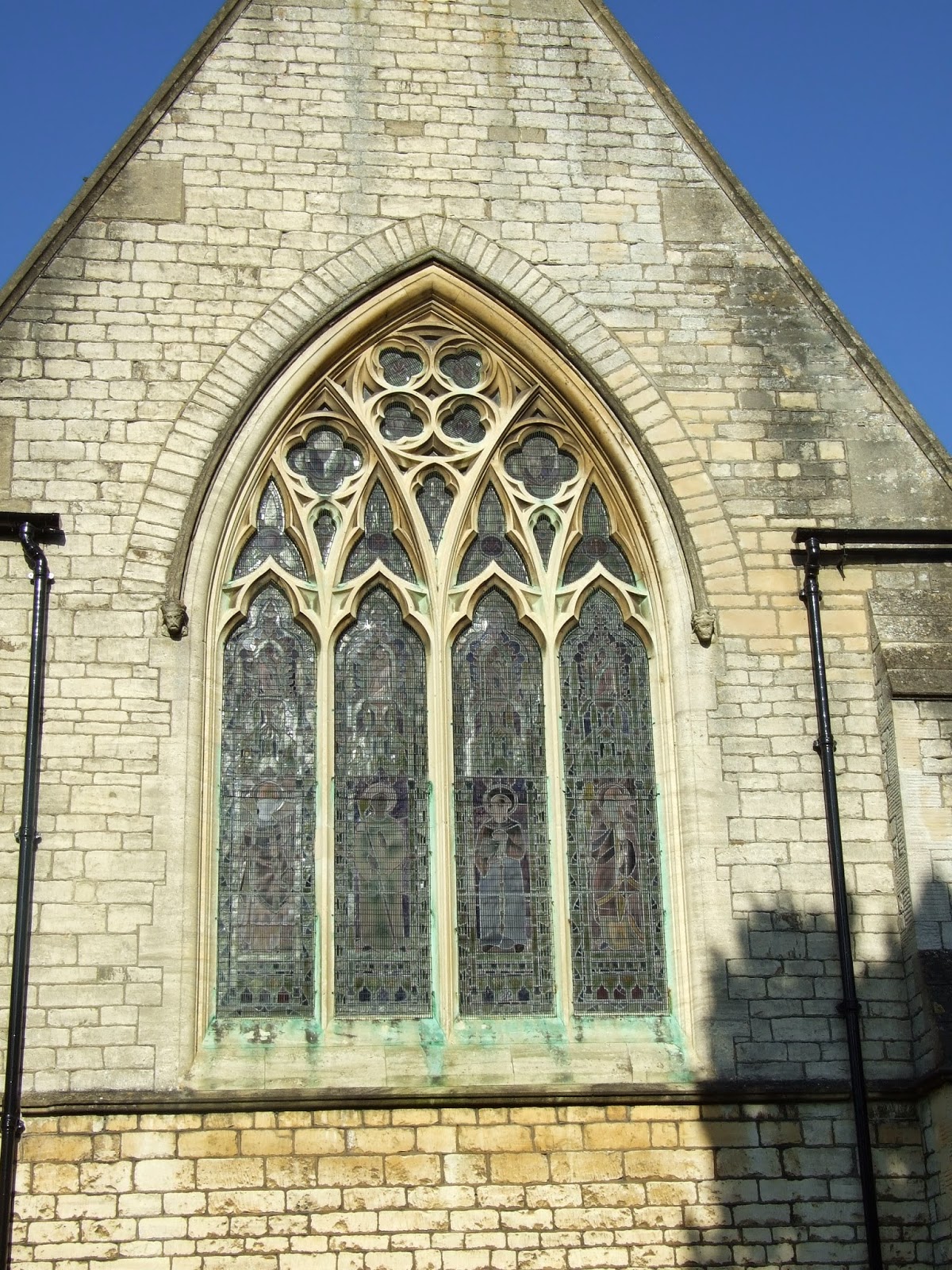 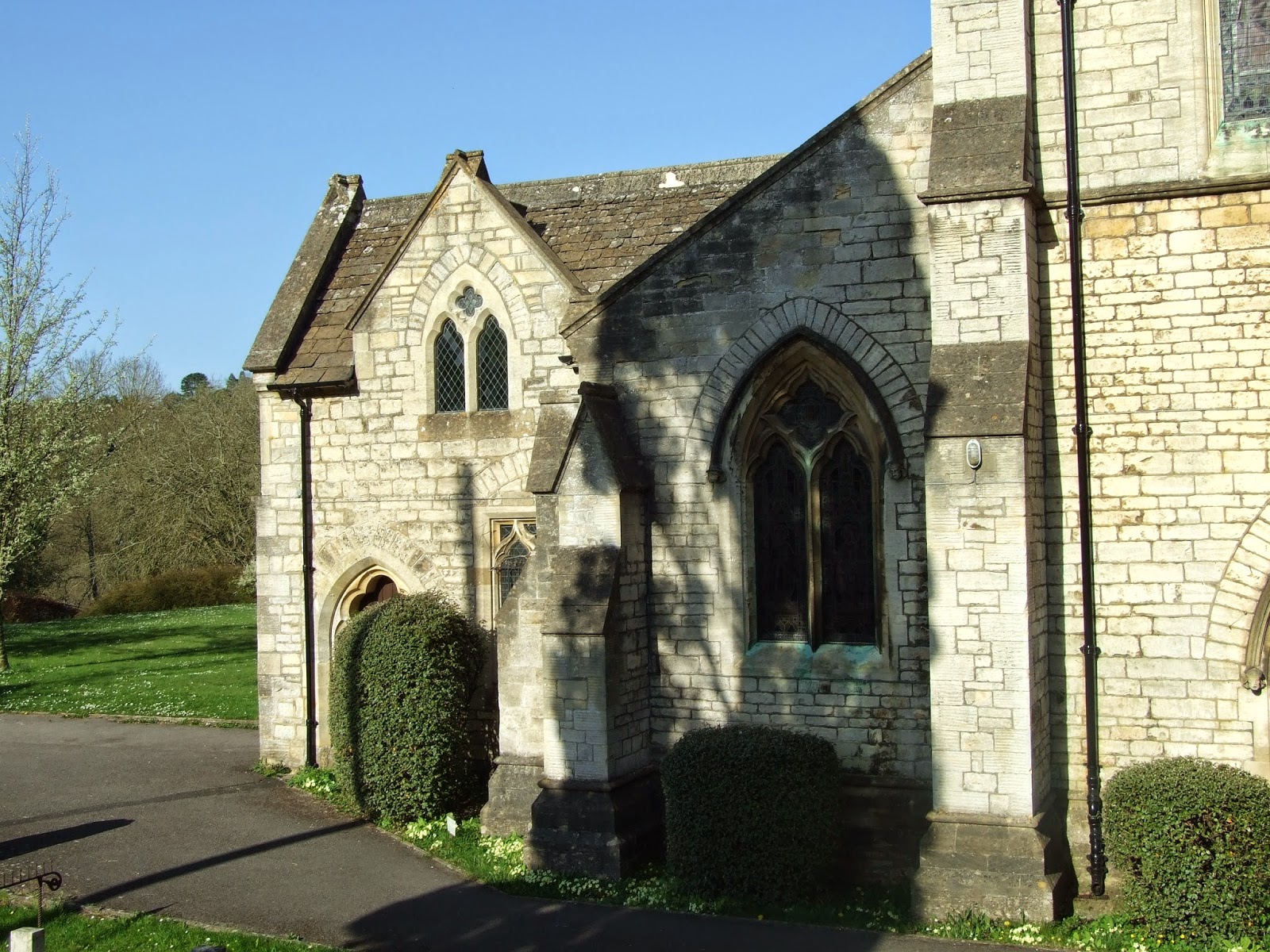 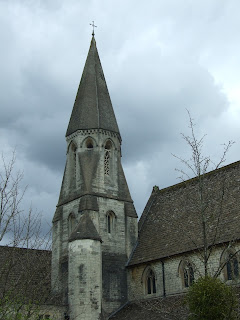 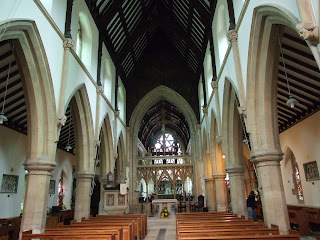 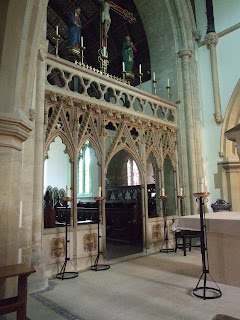 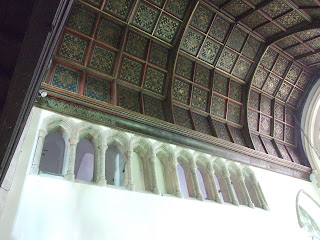 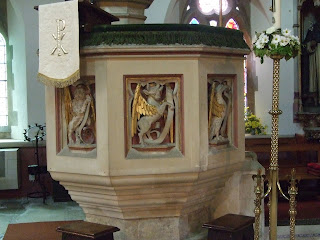 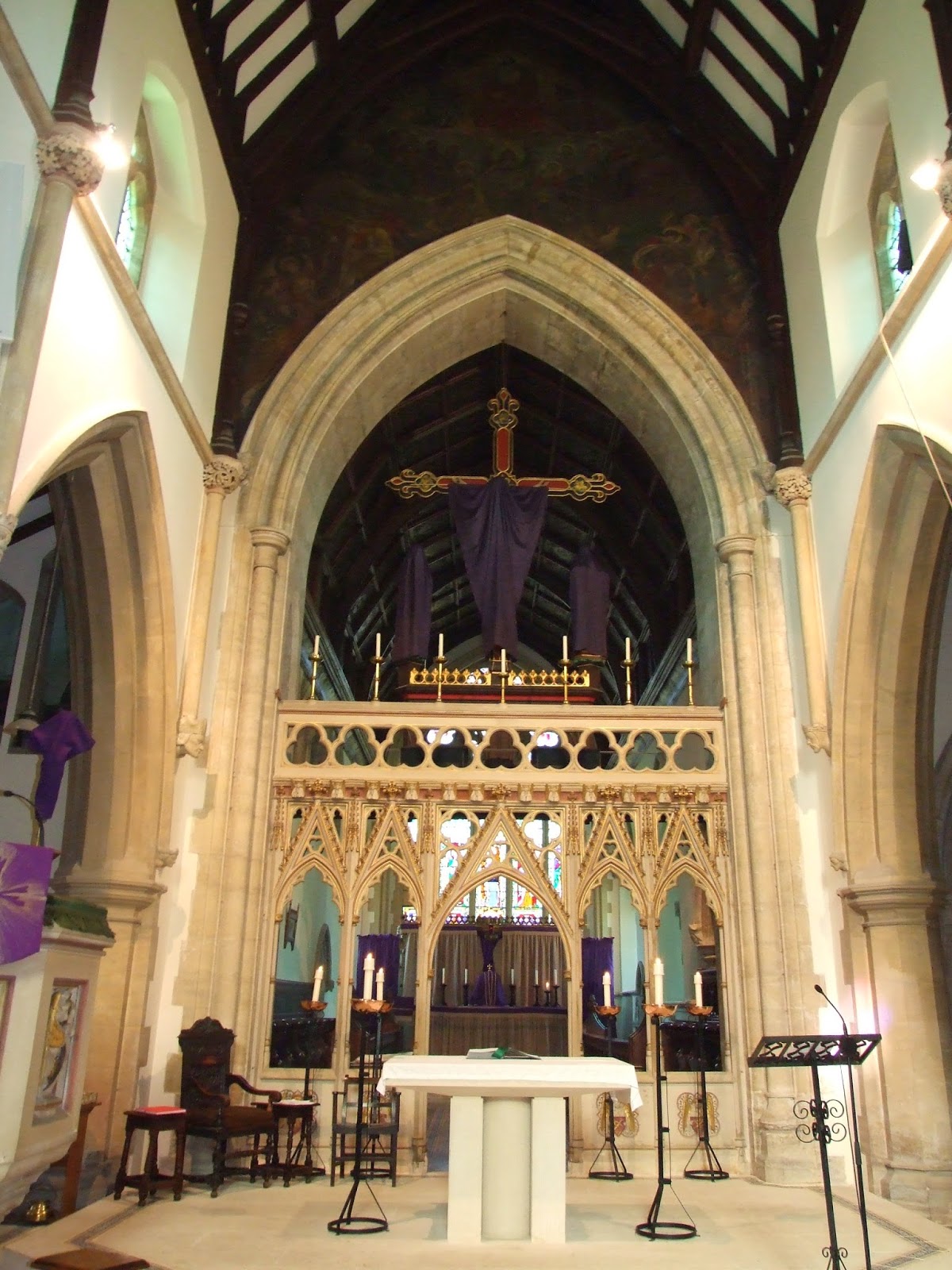 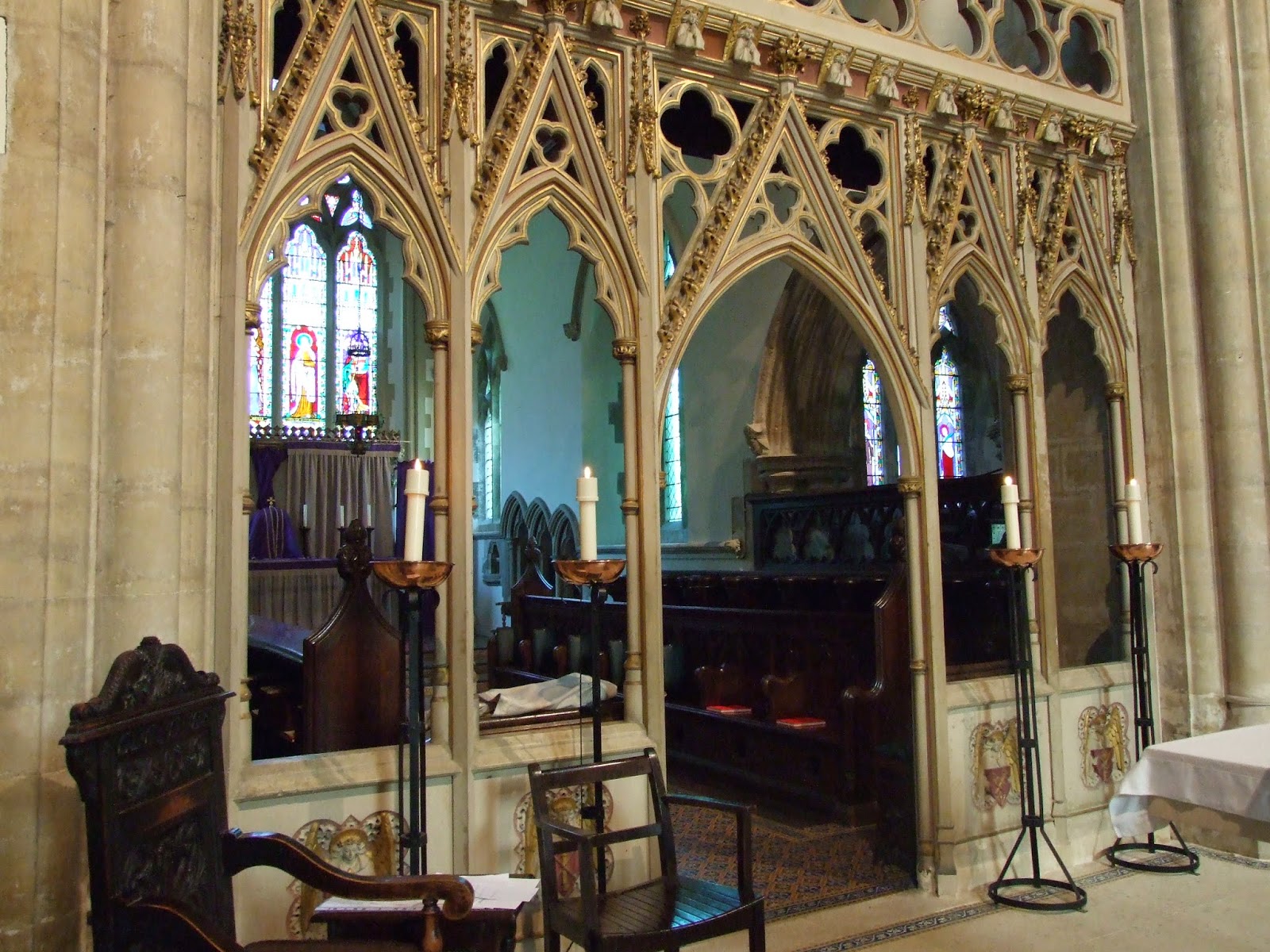 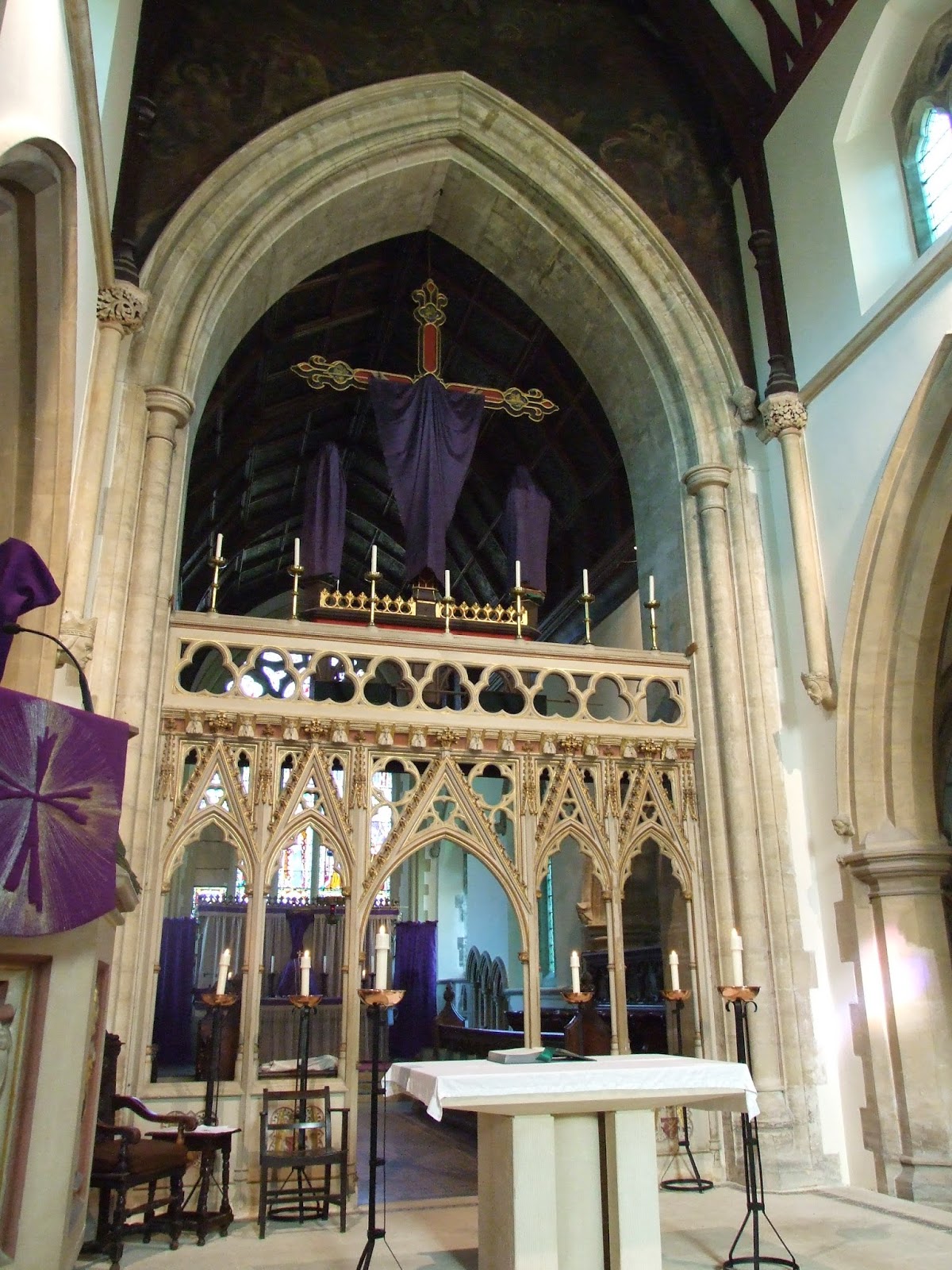 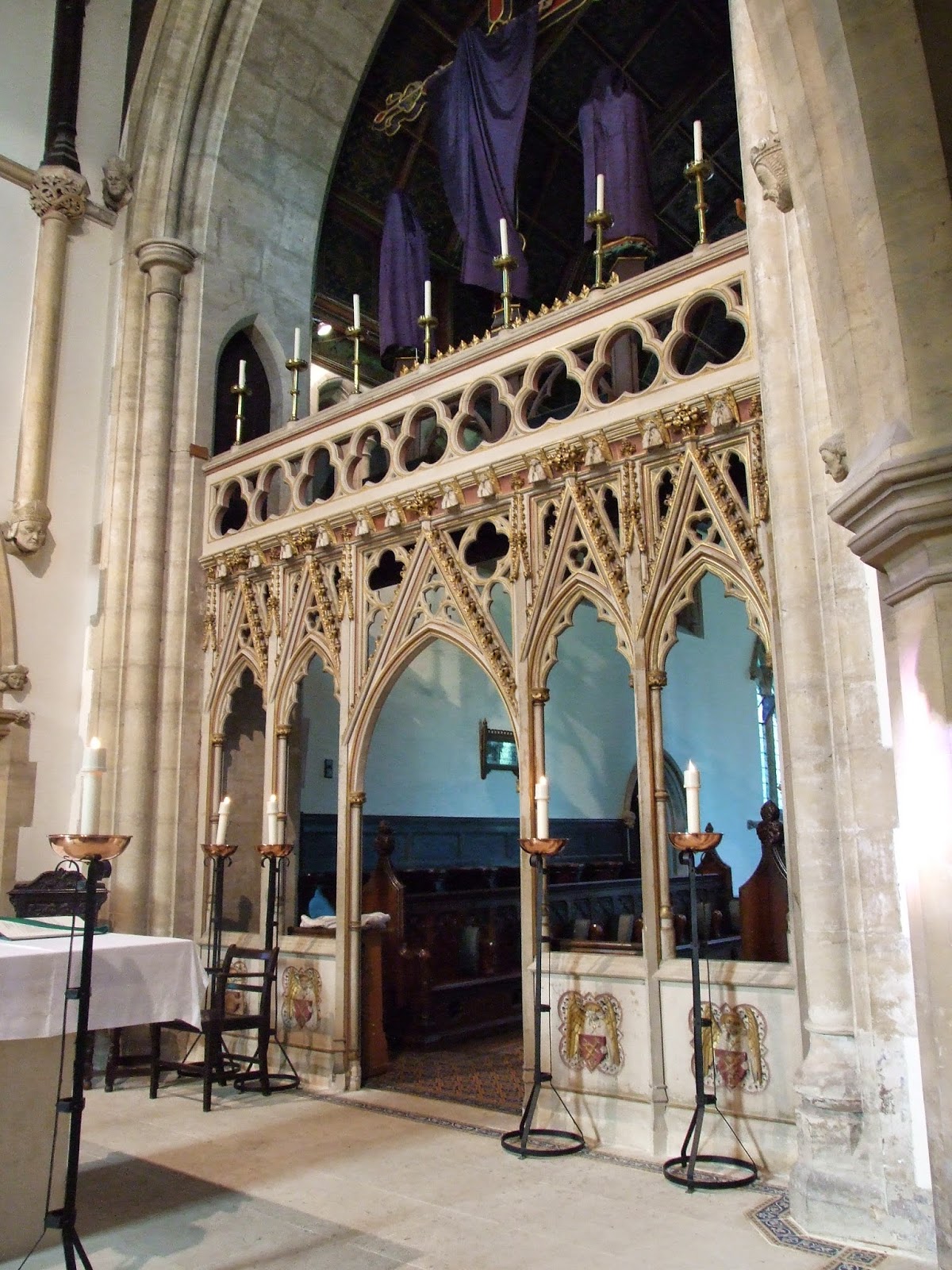 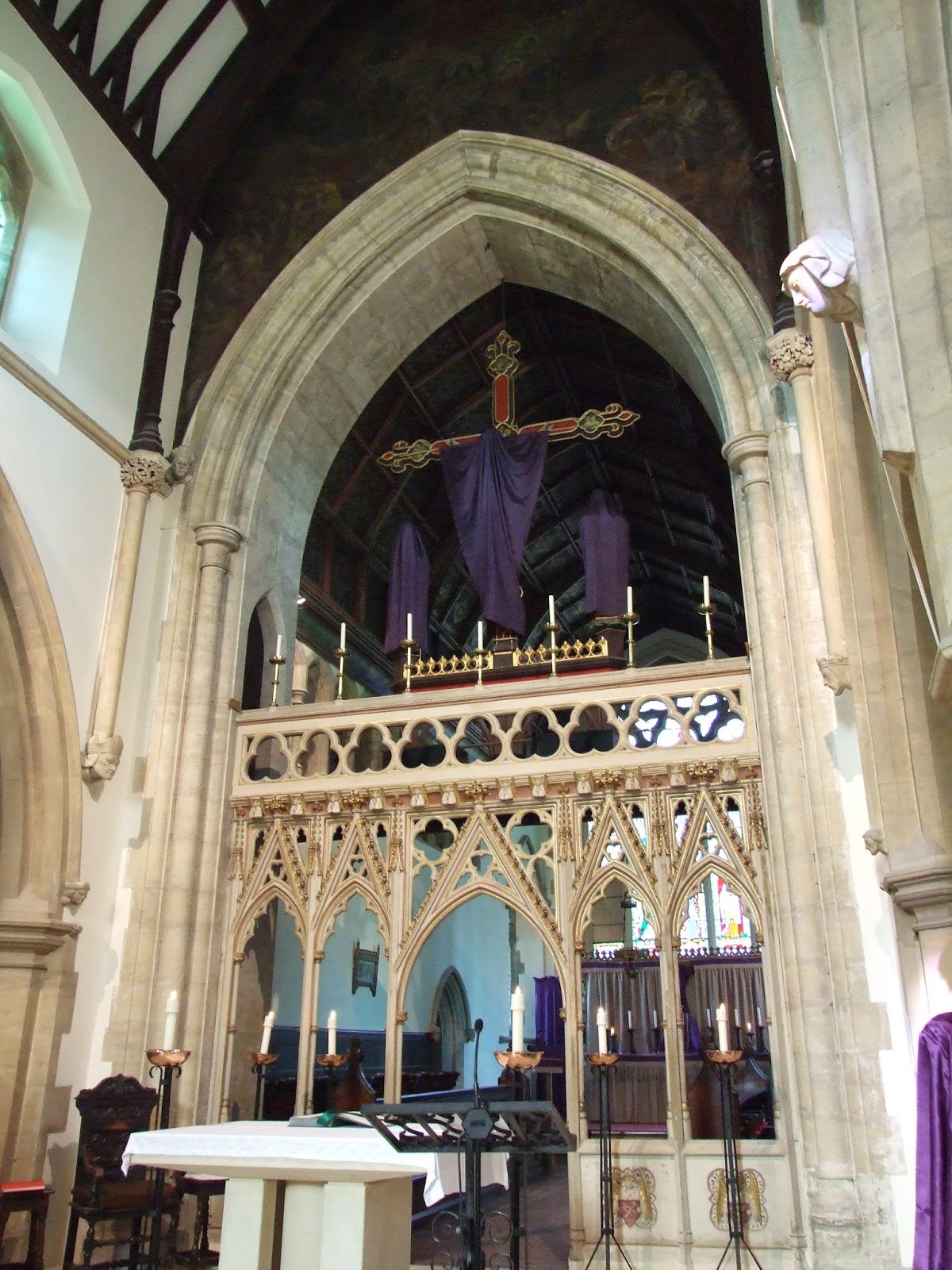 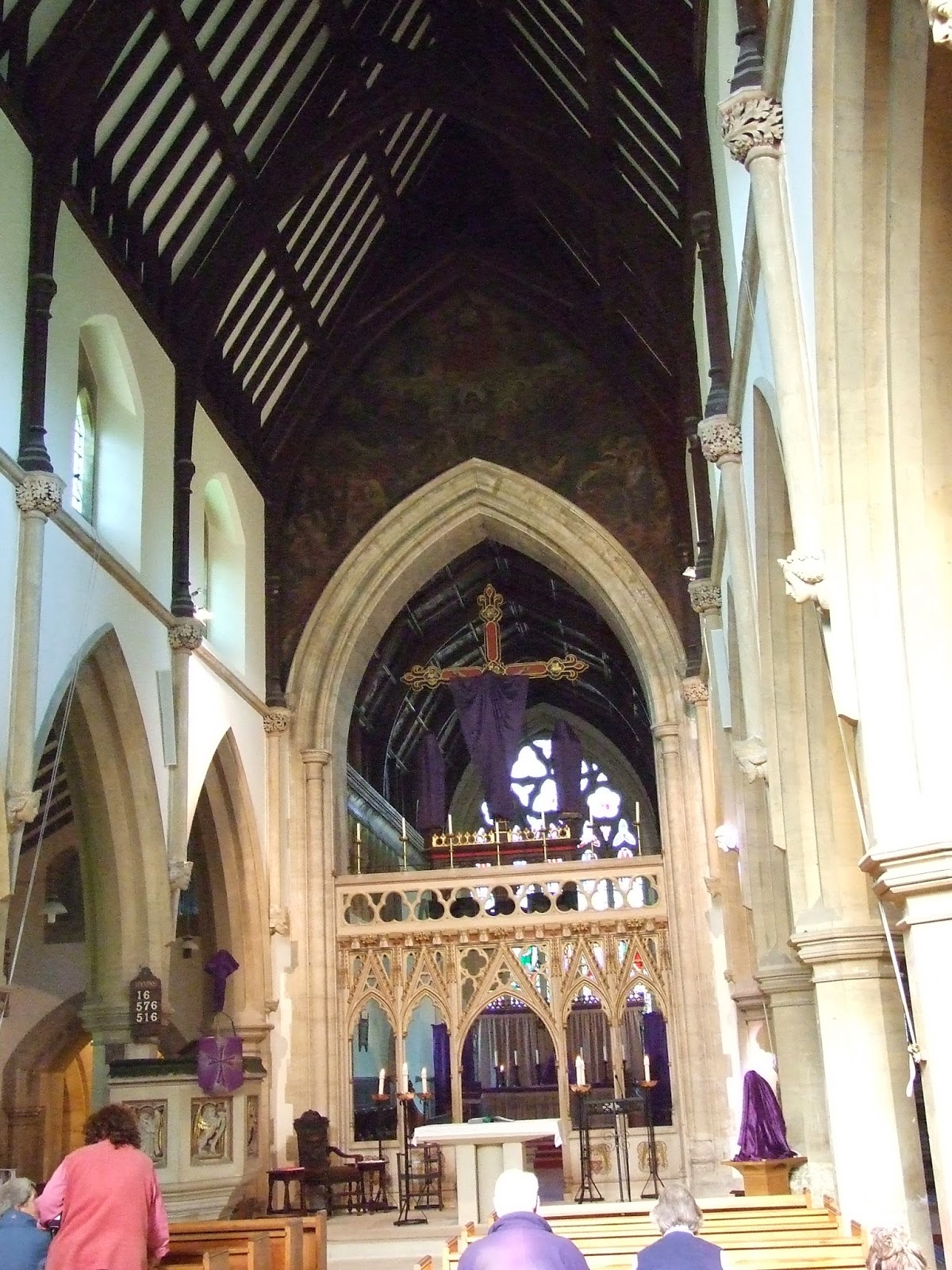