Designed in 1822 by Thomas Rickman (1776-1841) and Henry Hutchinson
(1800-31). Hutchinson is buried on the north side of the church.
E. end apse and other alterations by Sir George Gilbert Scott, 1856.
Hampton Lucy is 6 miles east of Stratford upon Avon,Warwickshire.
Most photos by RT, February 2014, others from the internet, gratefully
acknowledged.

For comments and queries please contact rogert5595@yahoo.co.uk.
For other churches in this location or by this architect see posts 100
and 101, June 2013.
Click to enlarge the photos. 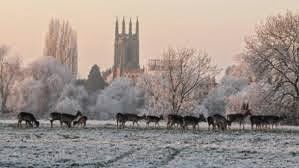 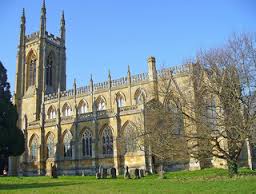 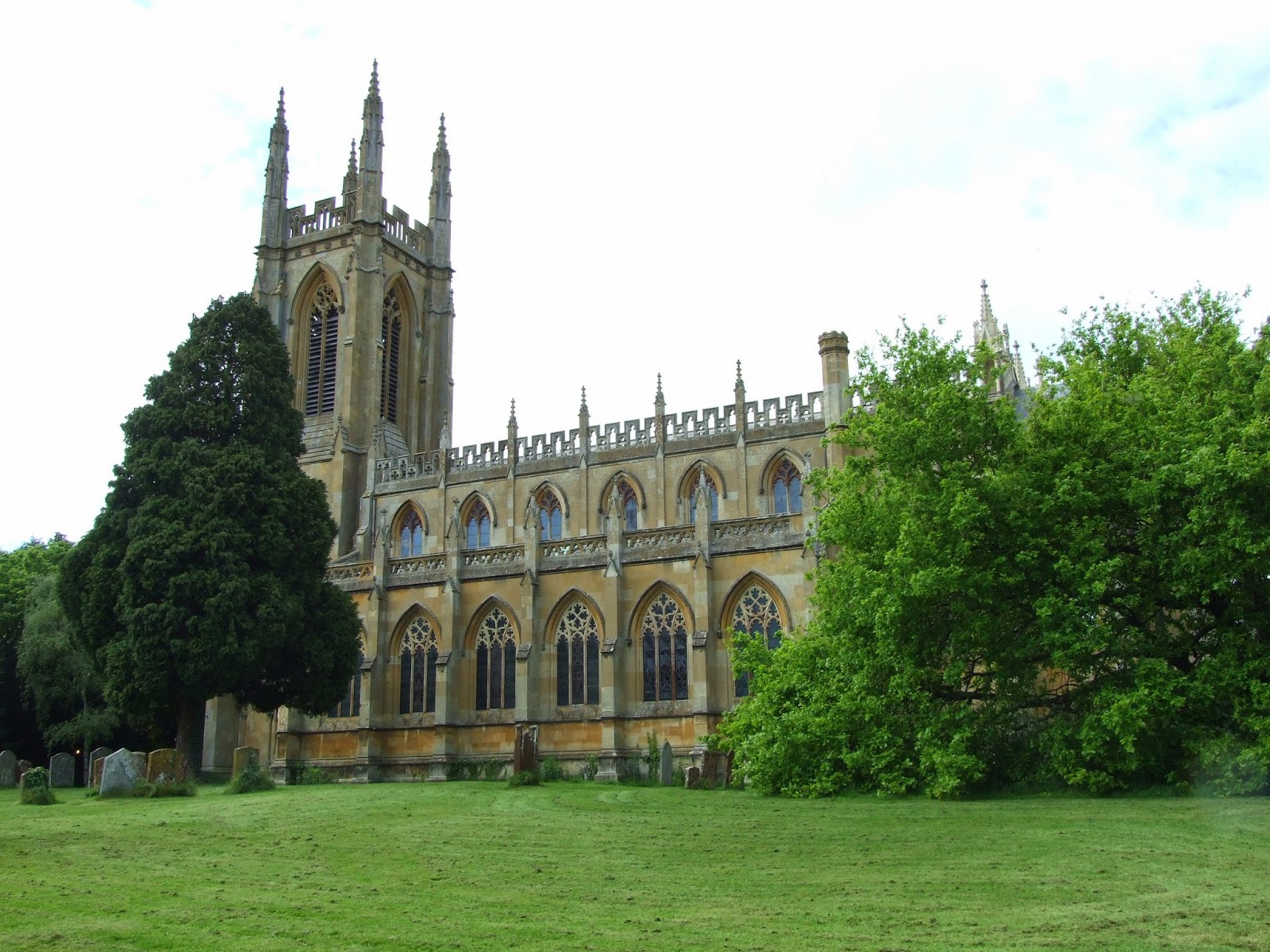 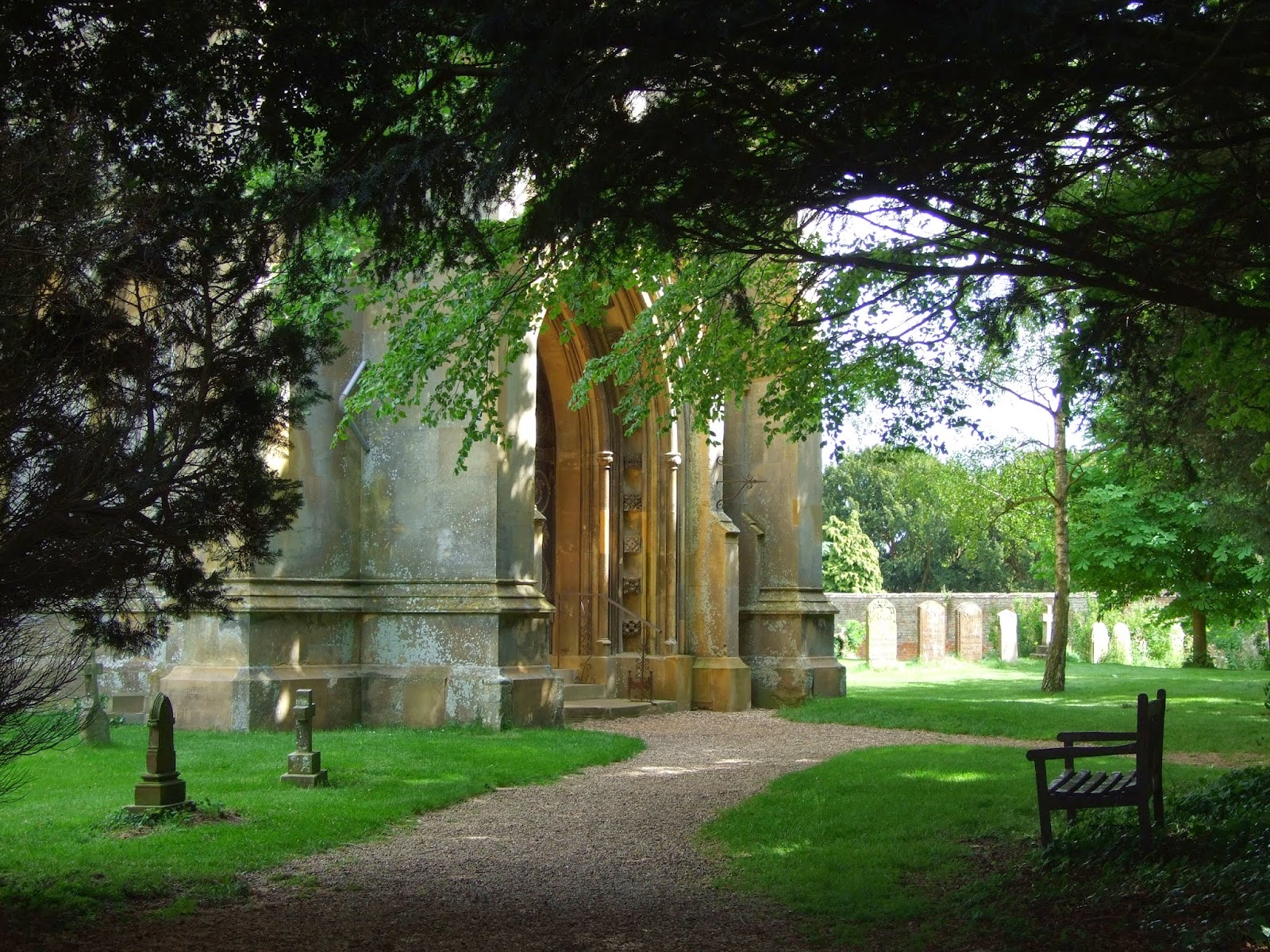 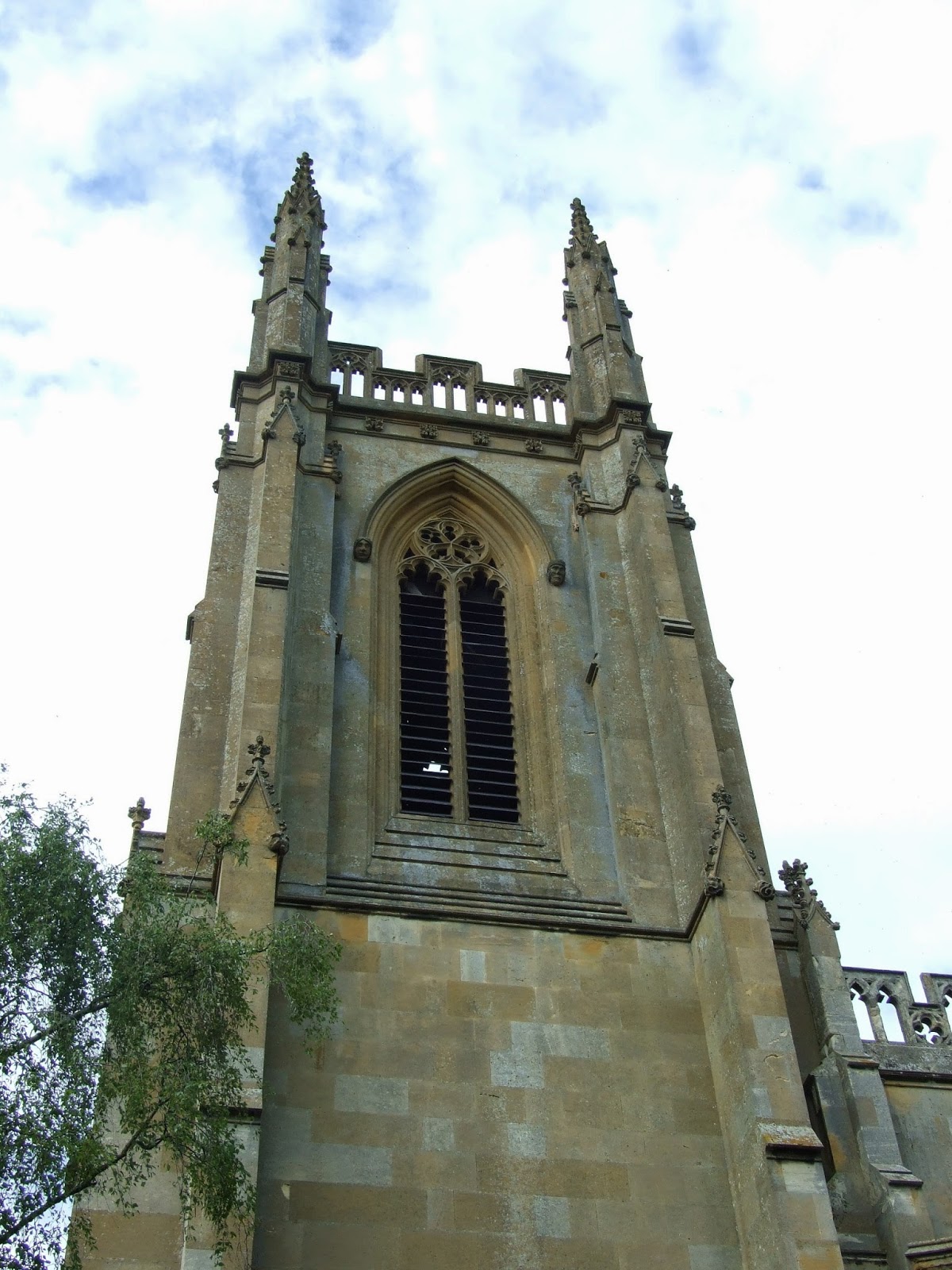 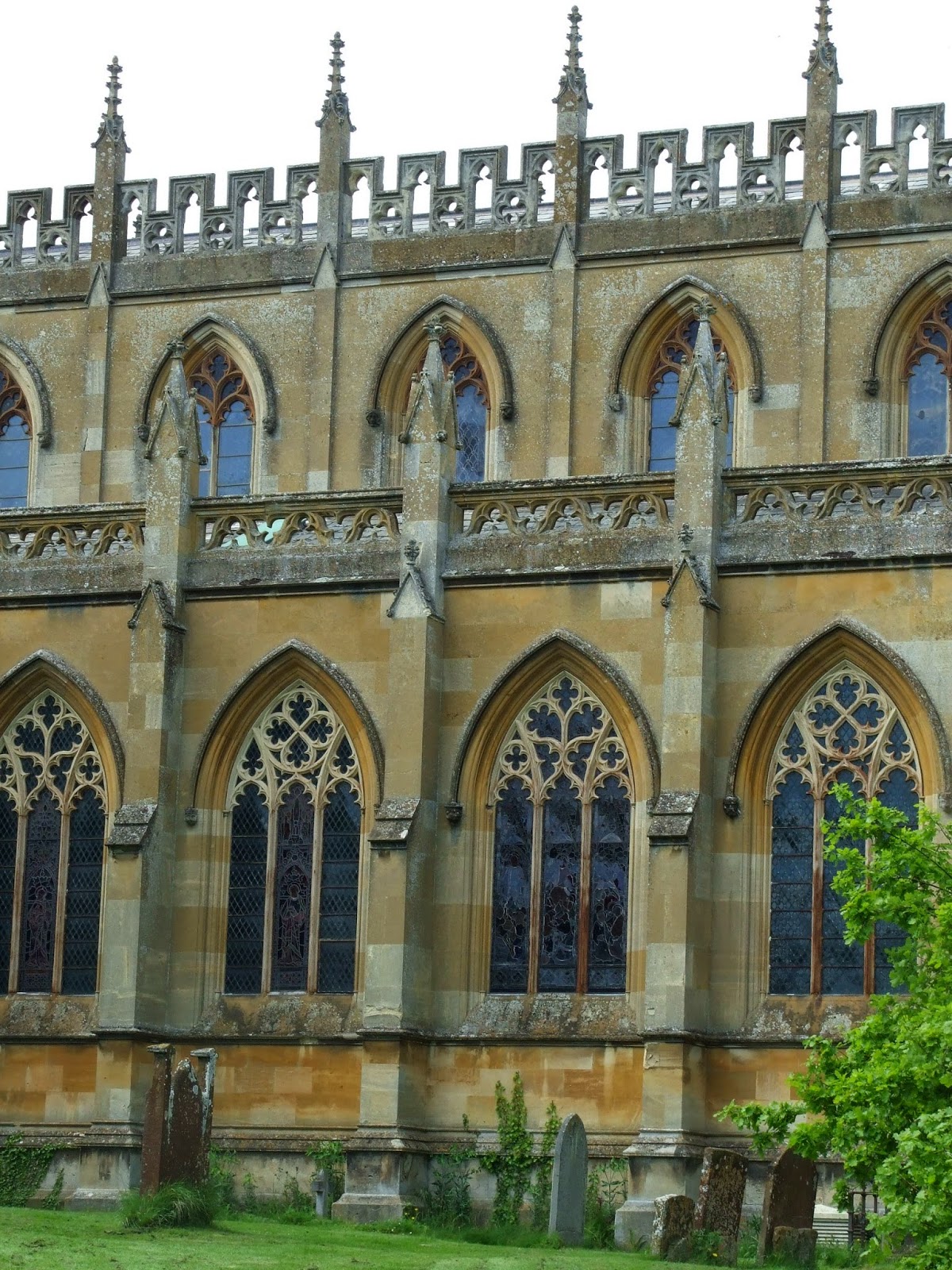 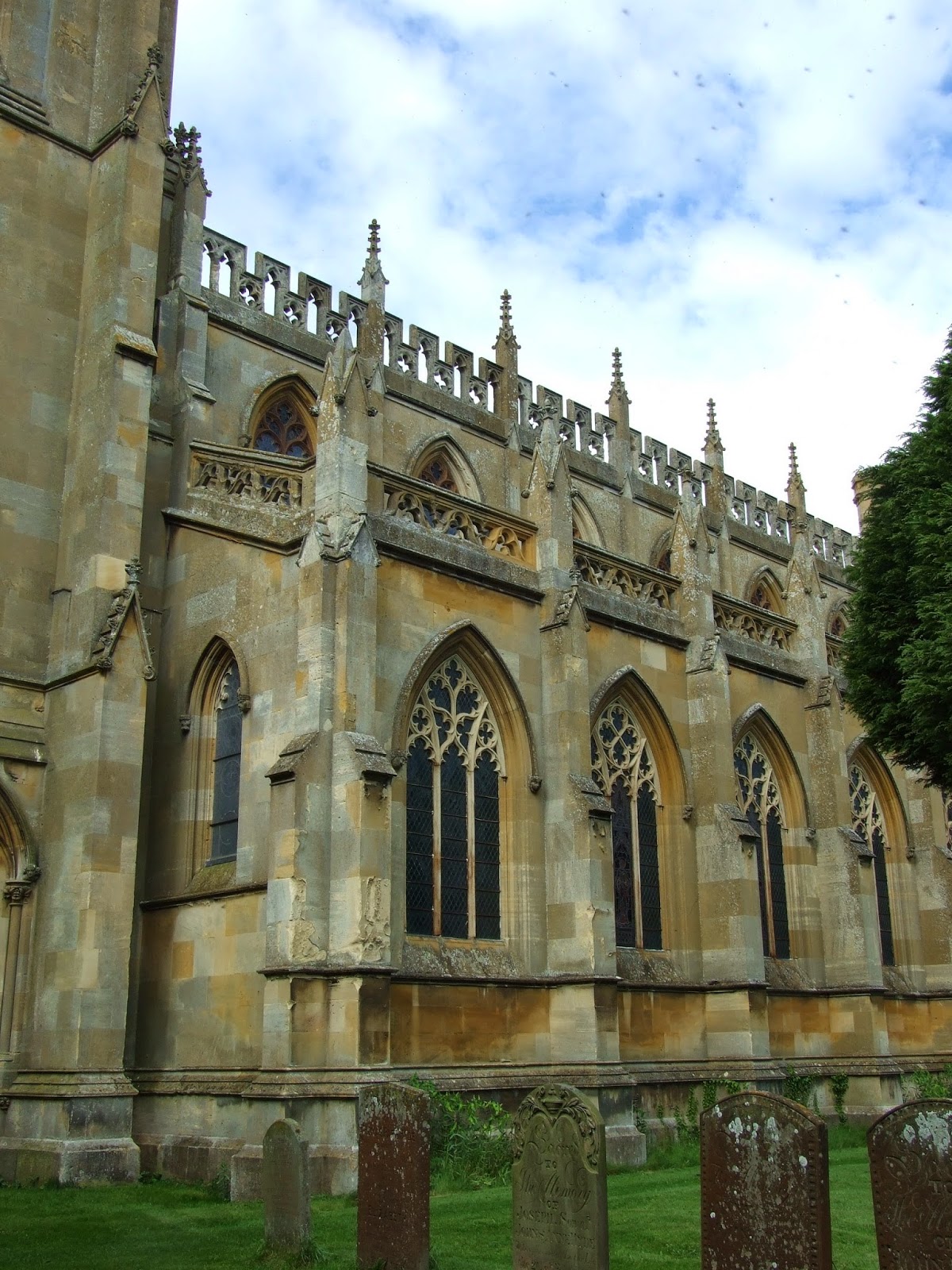 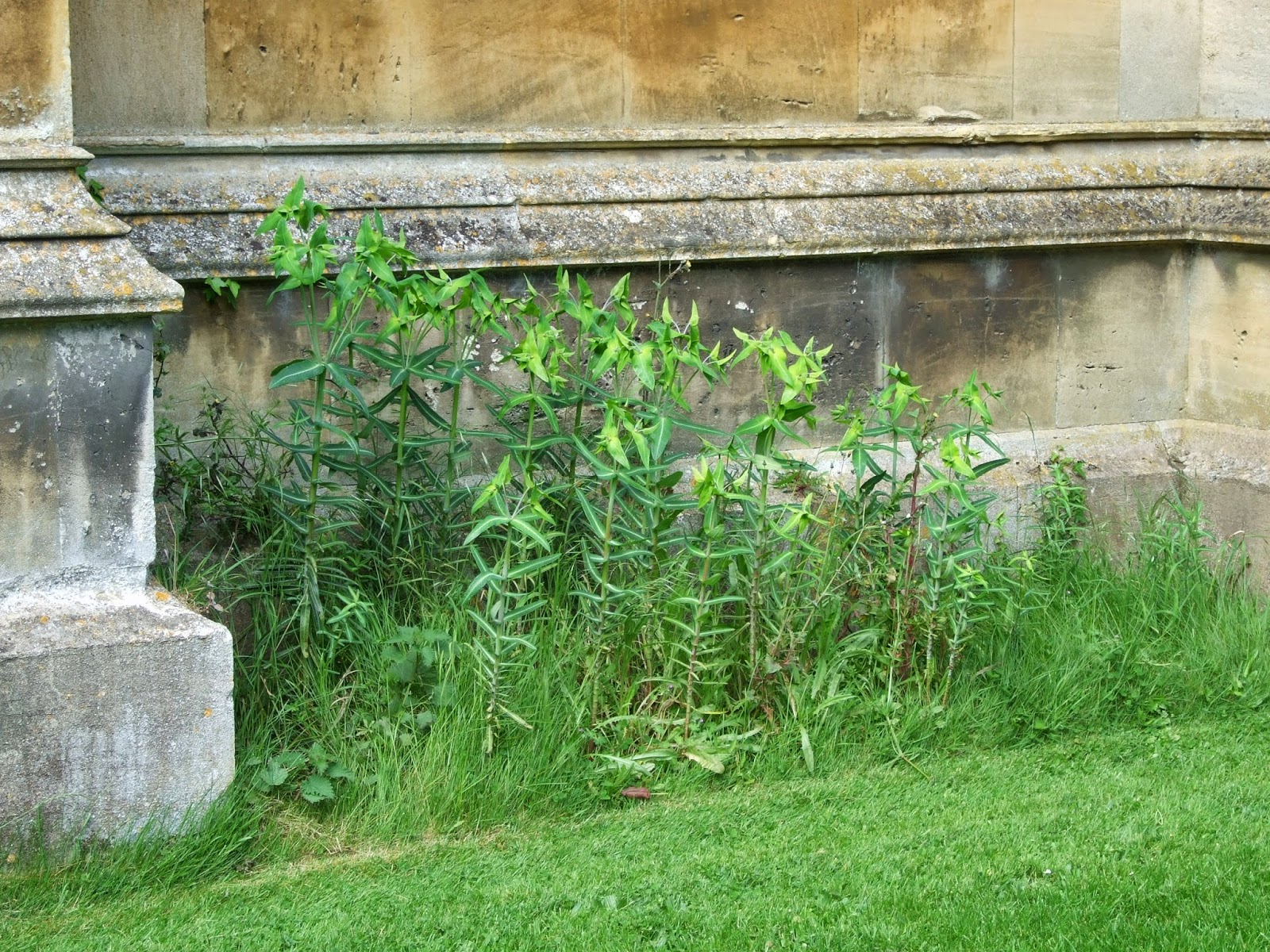 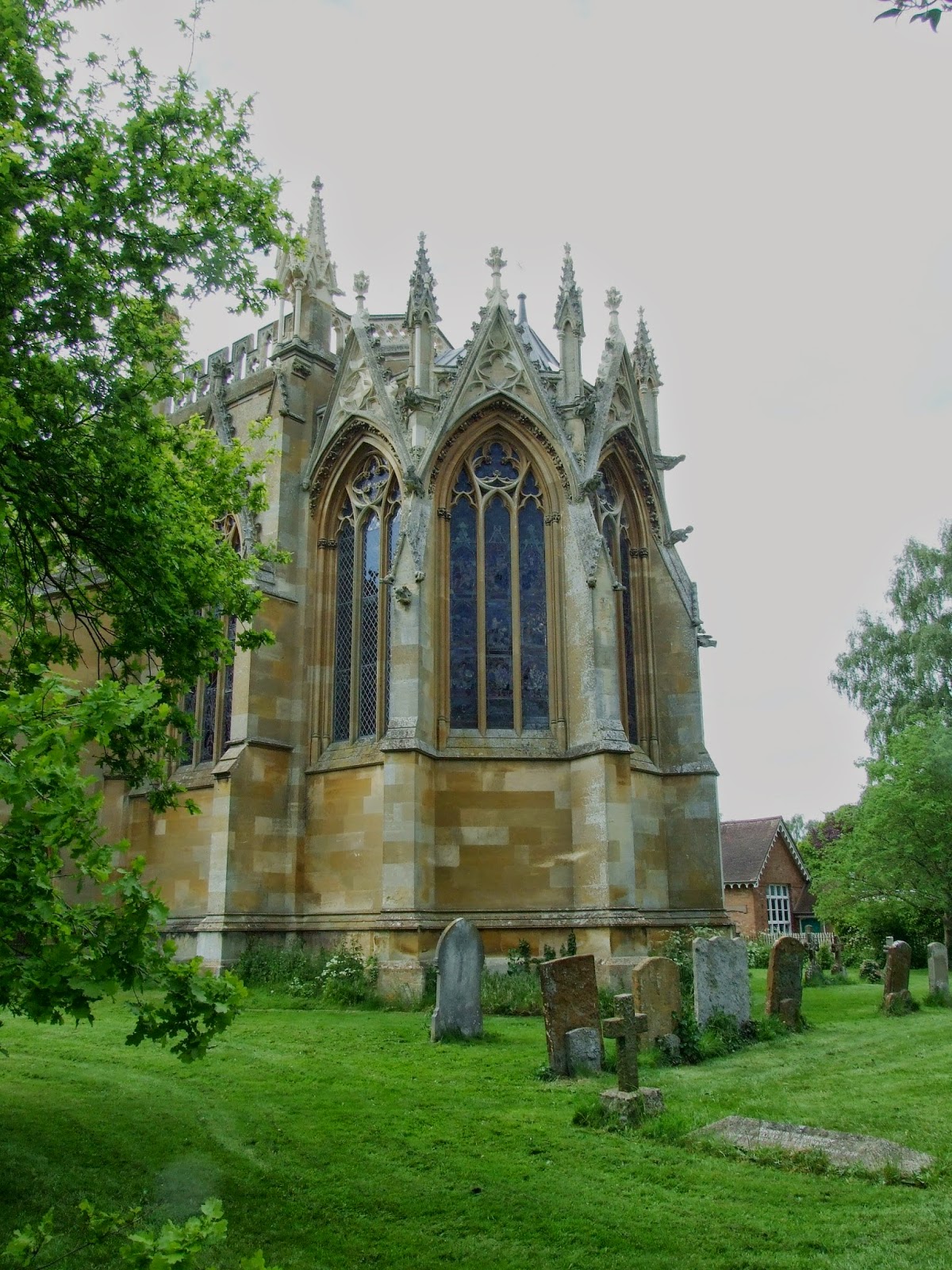 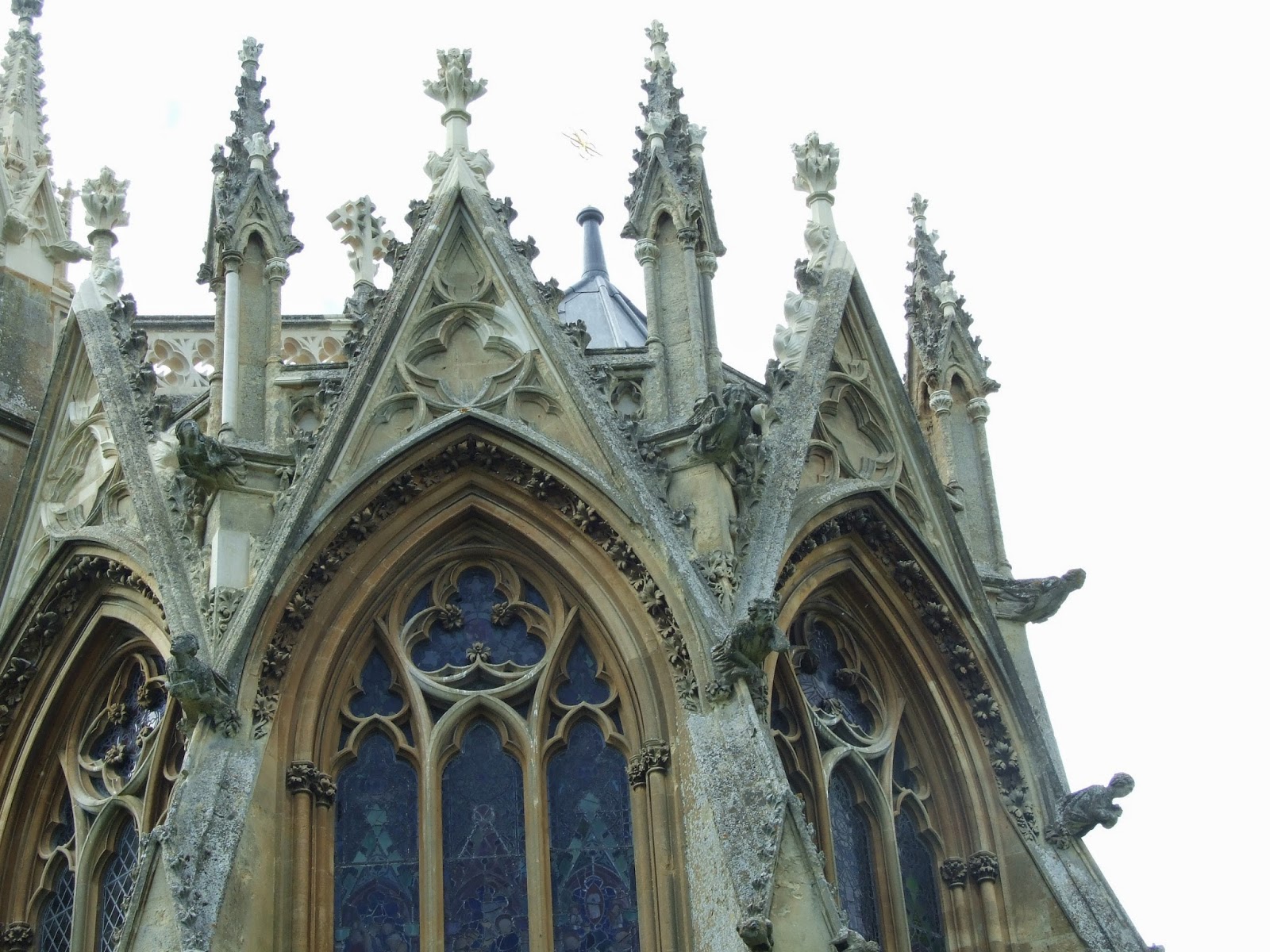 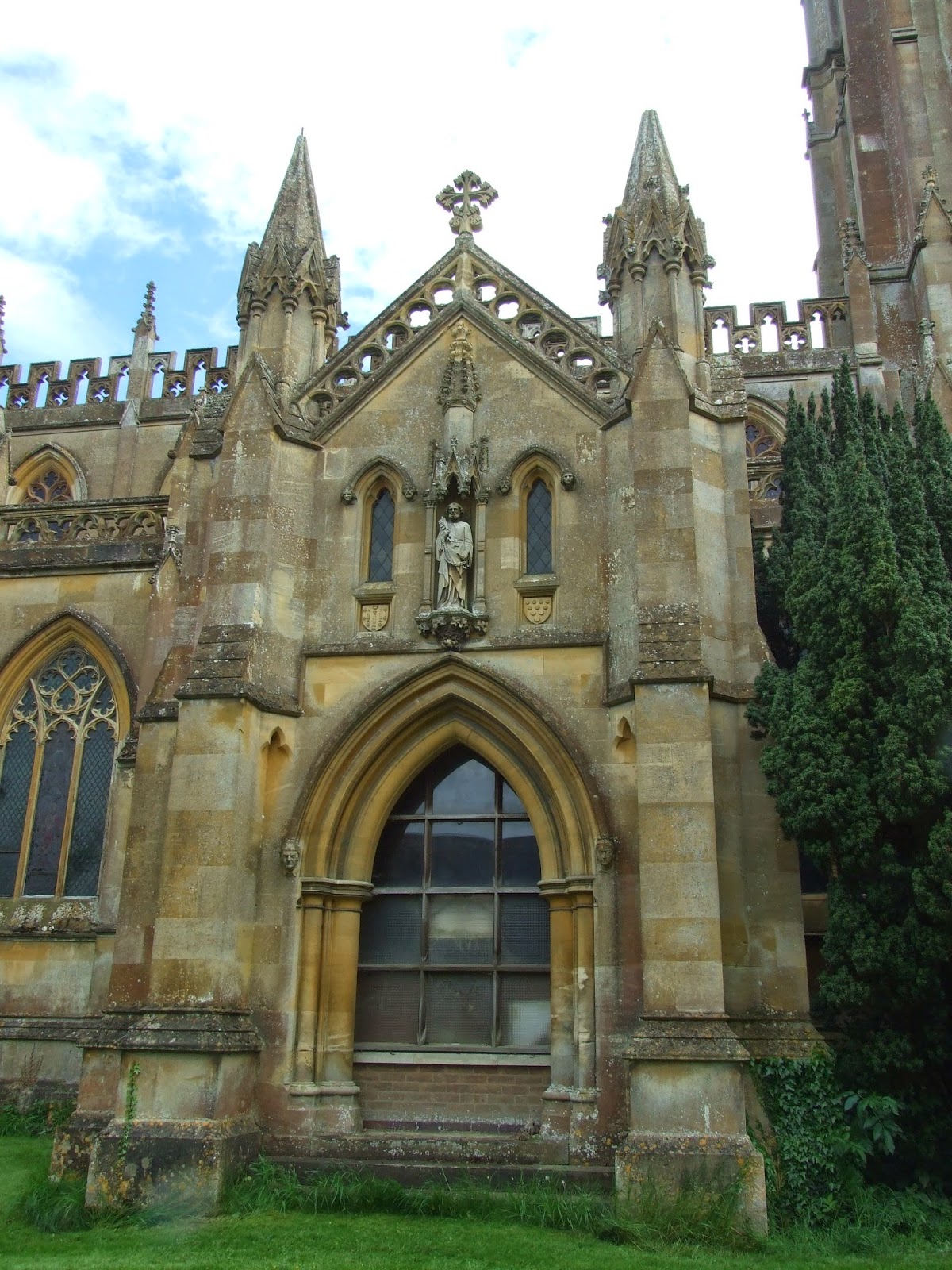 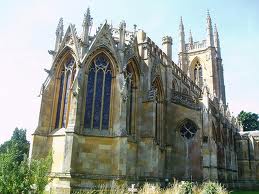 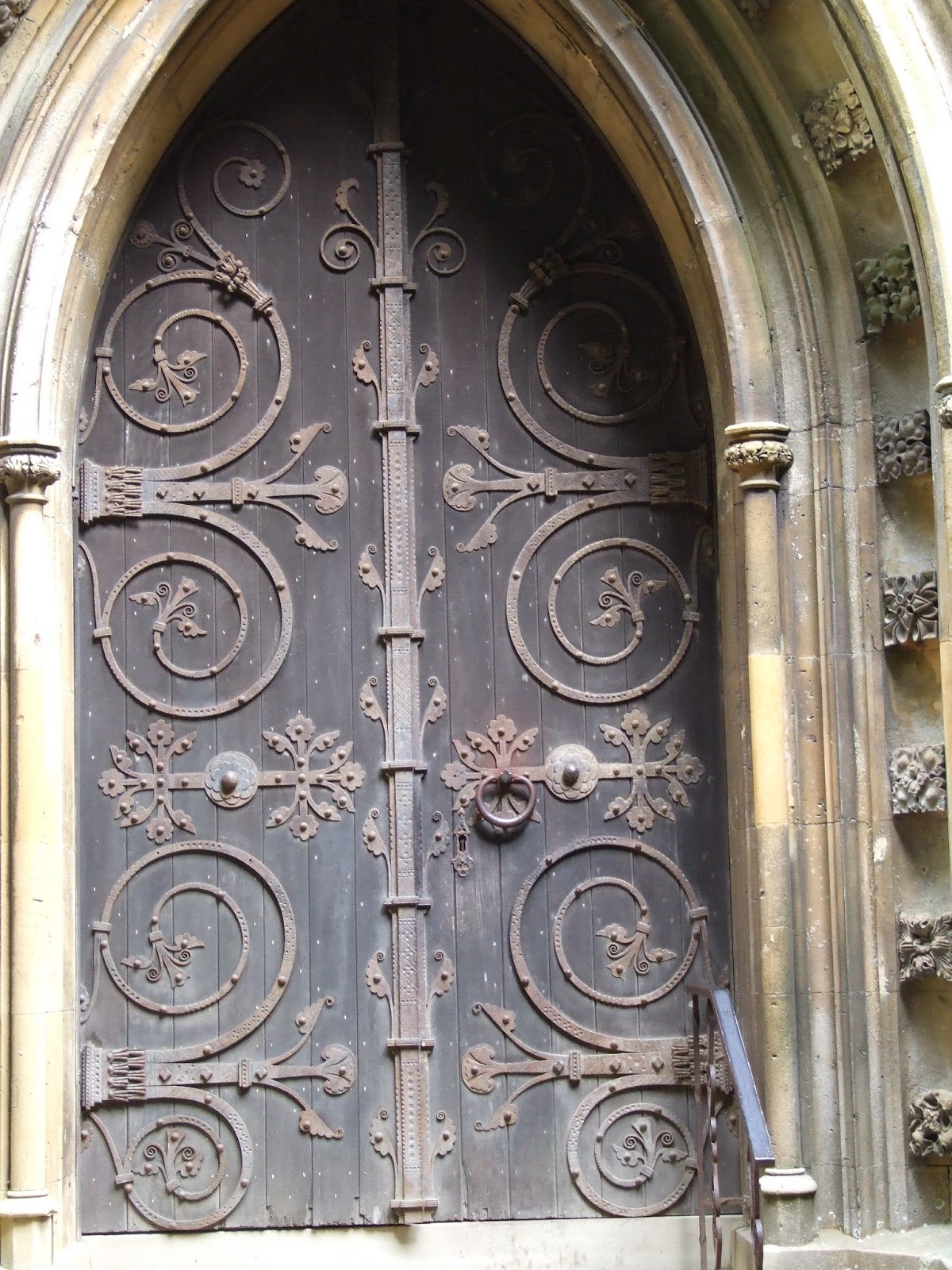 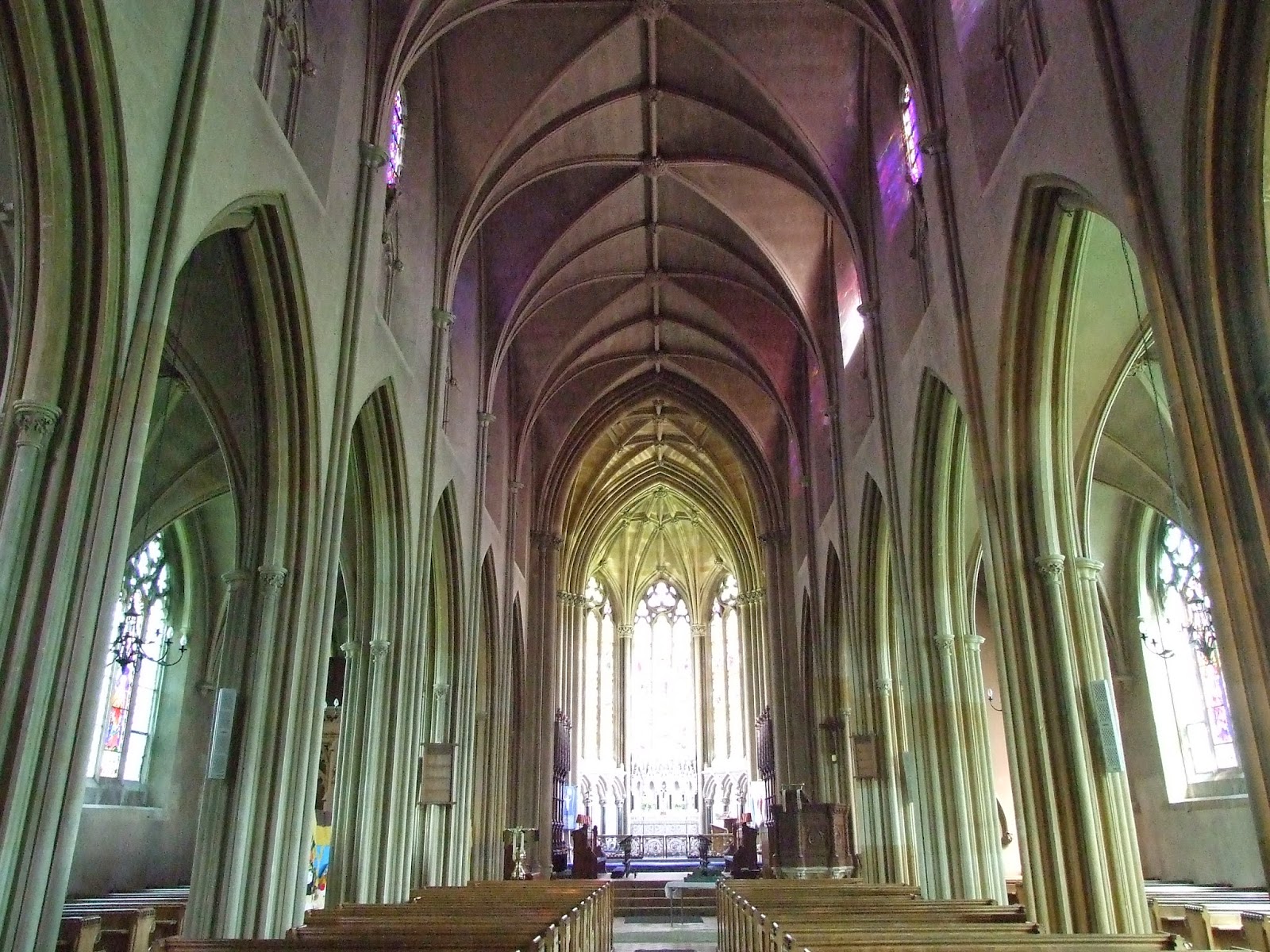 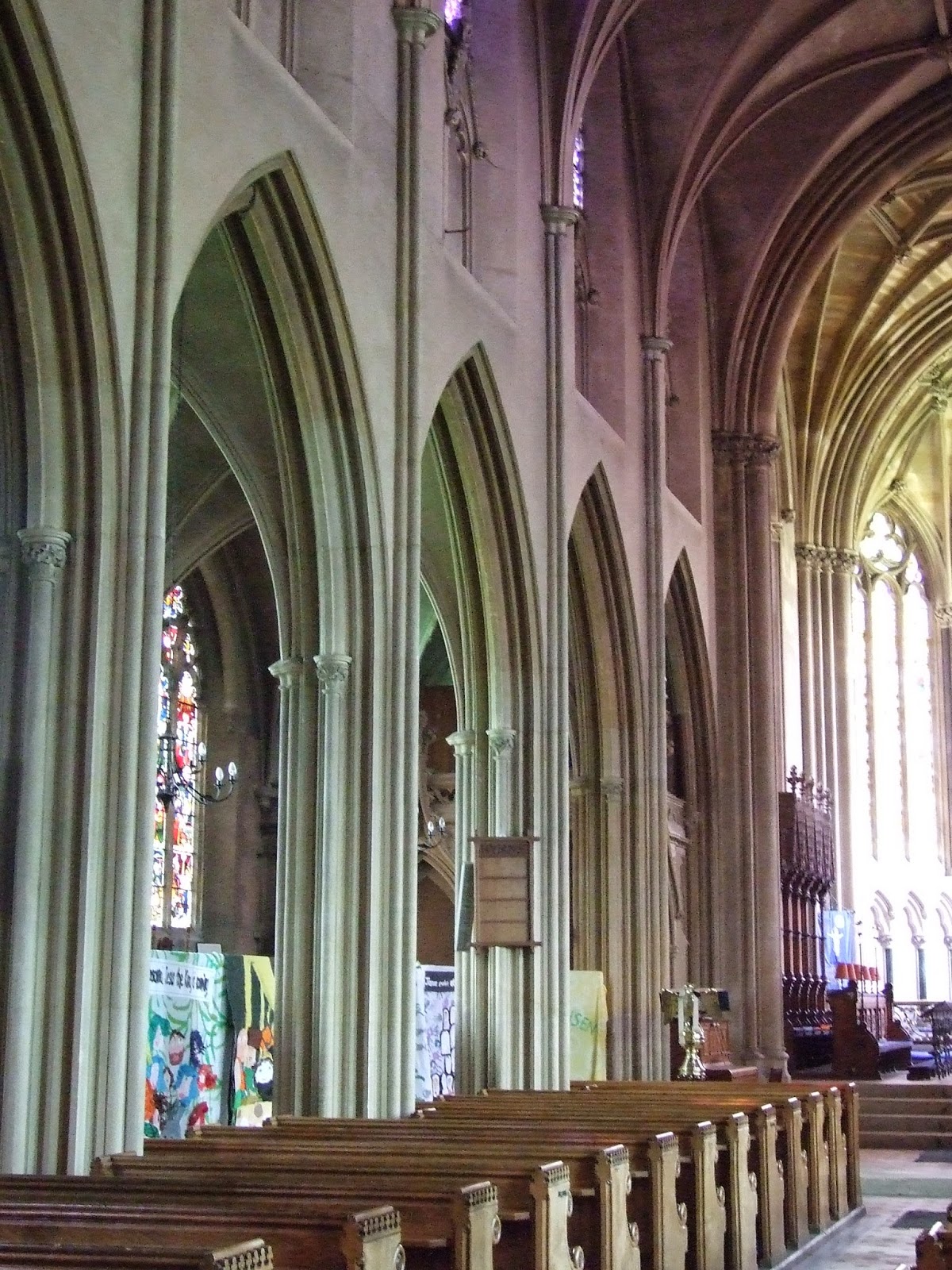 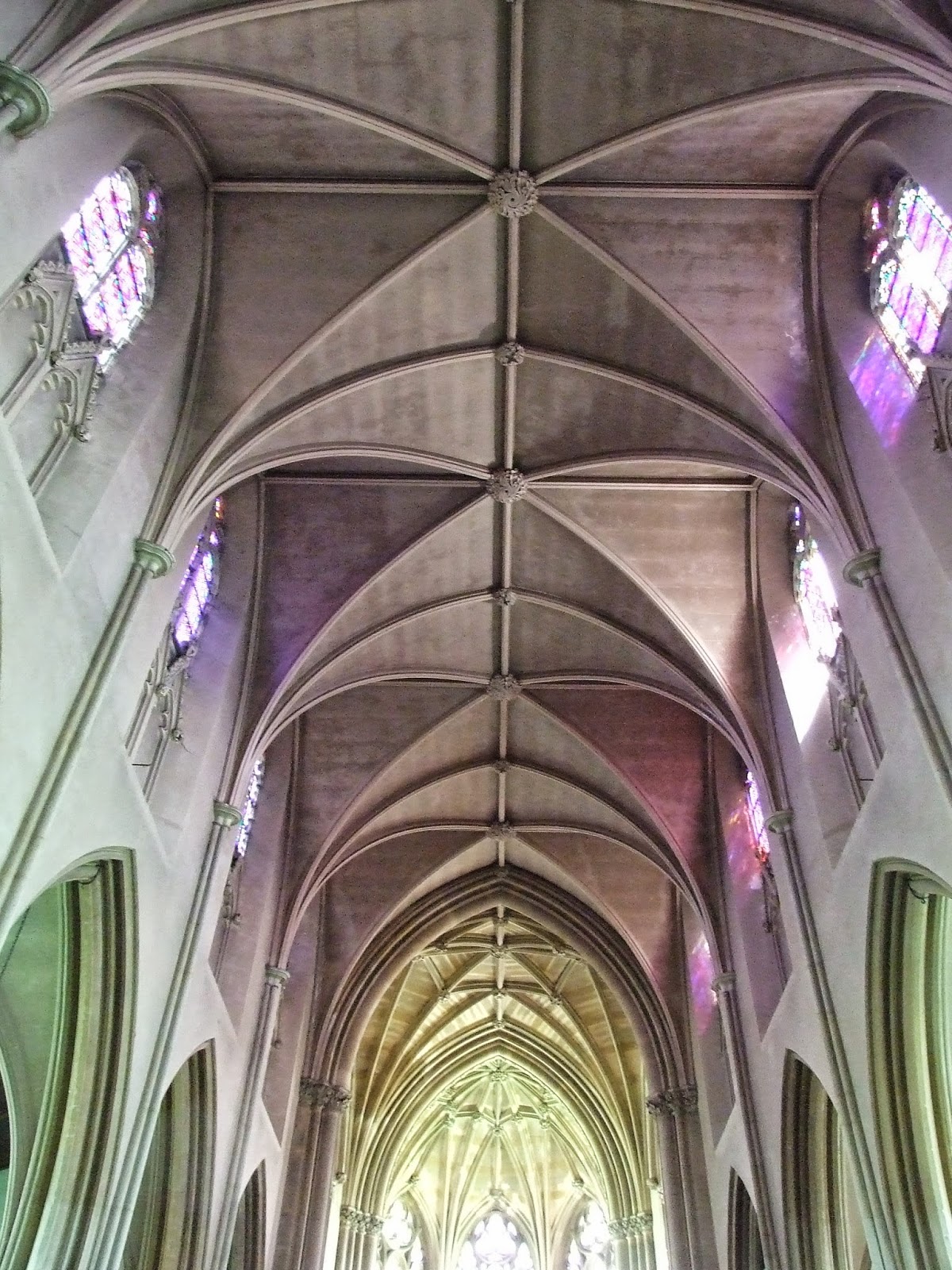 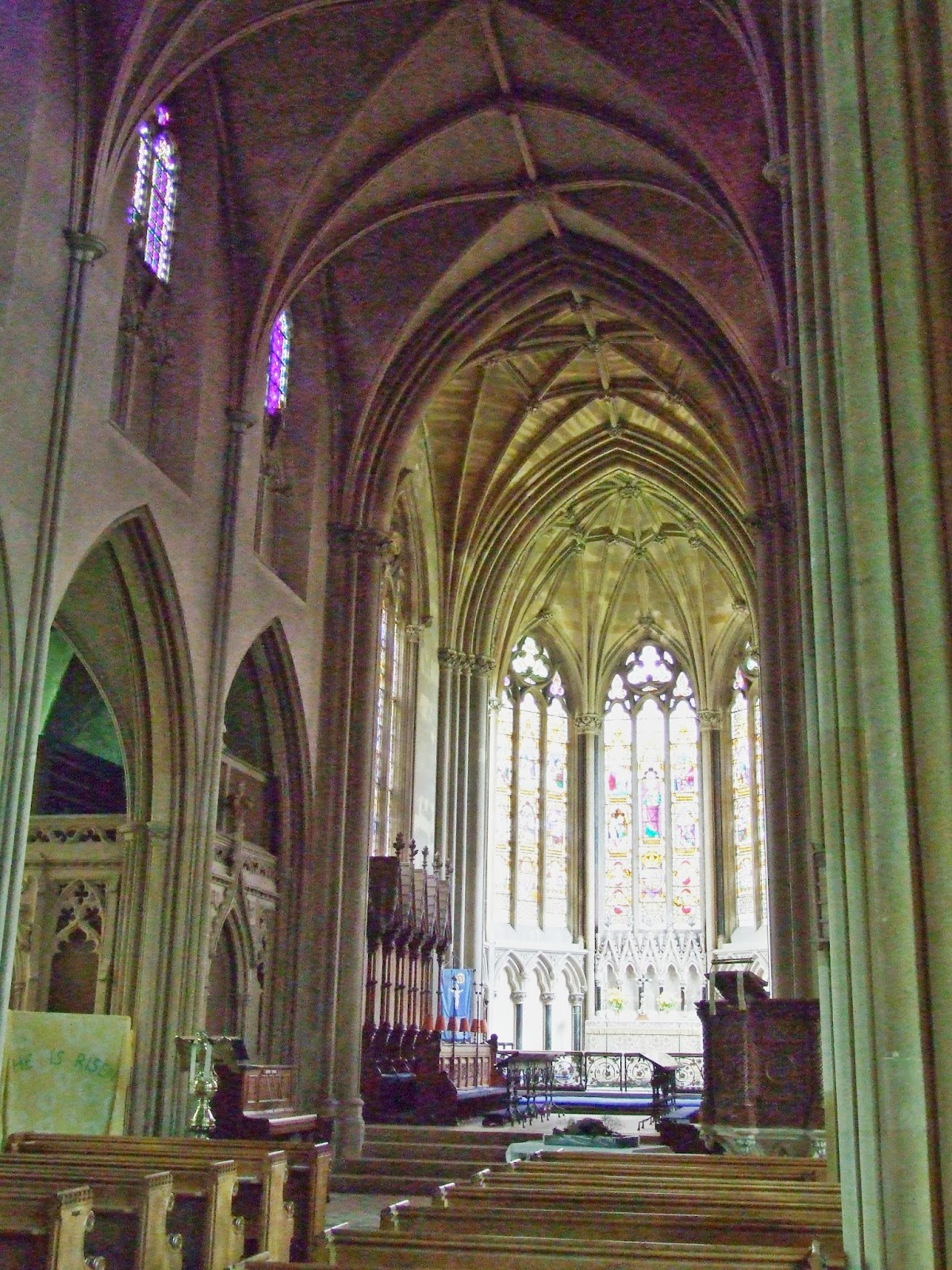 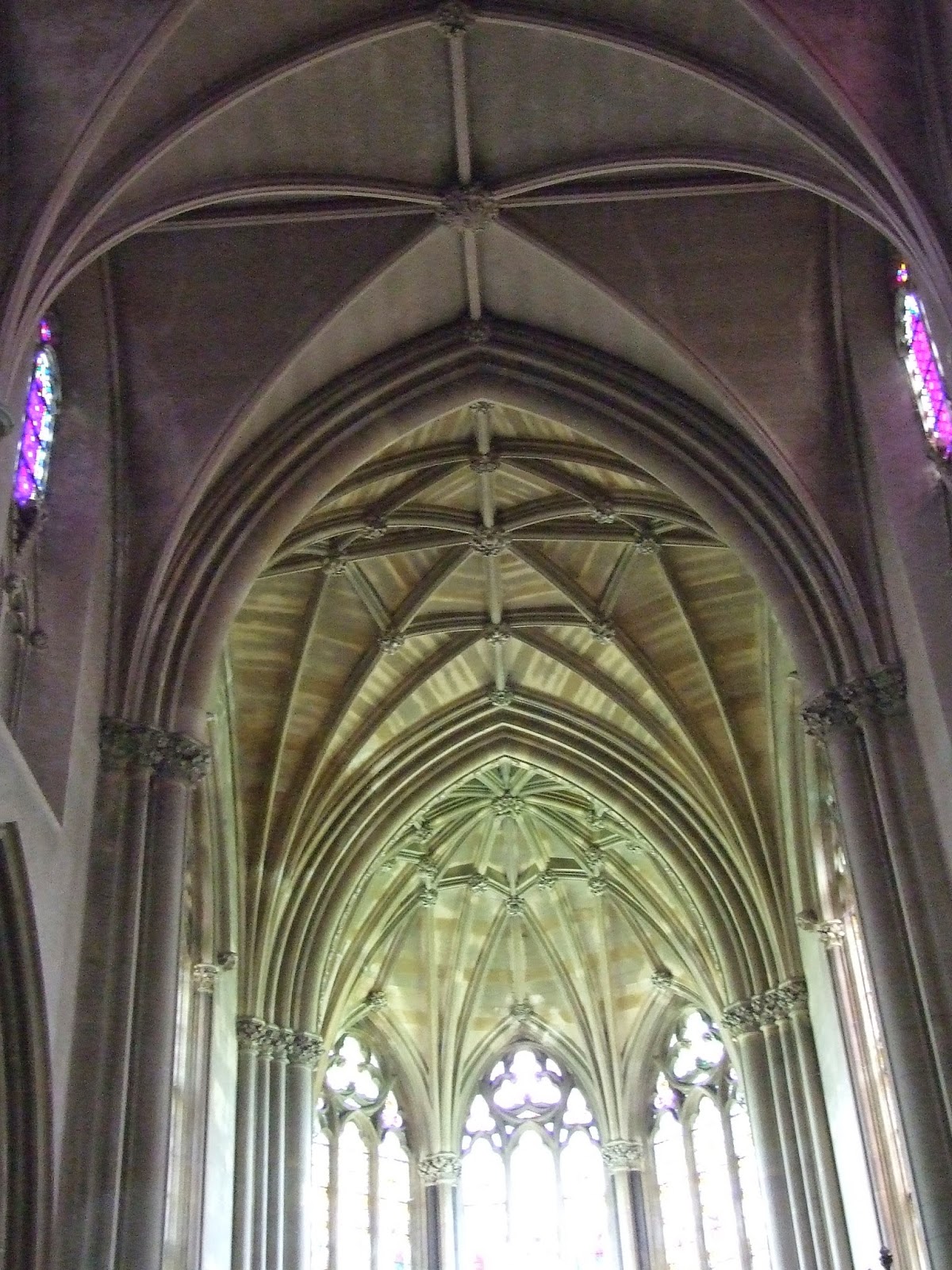 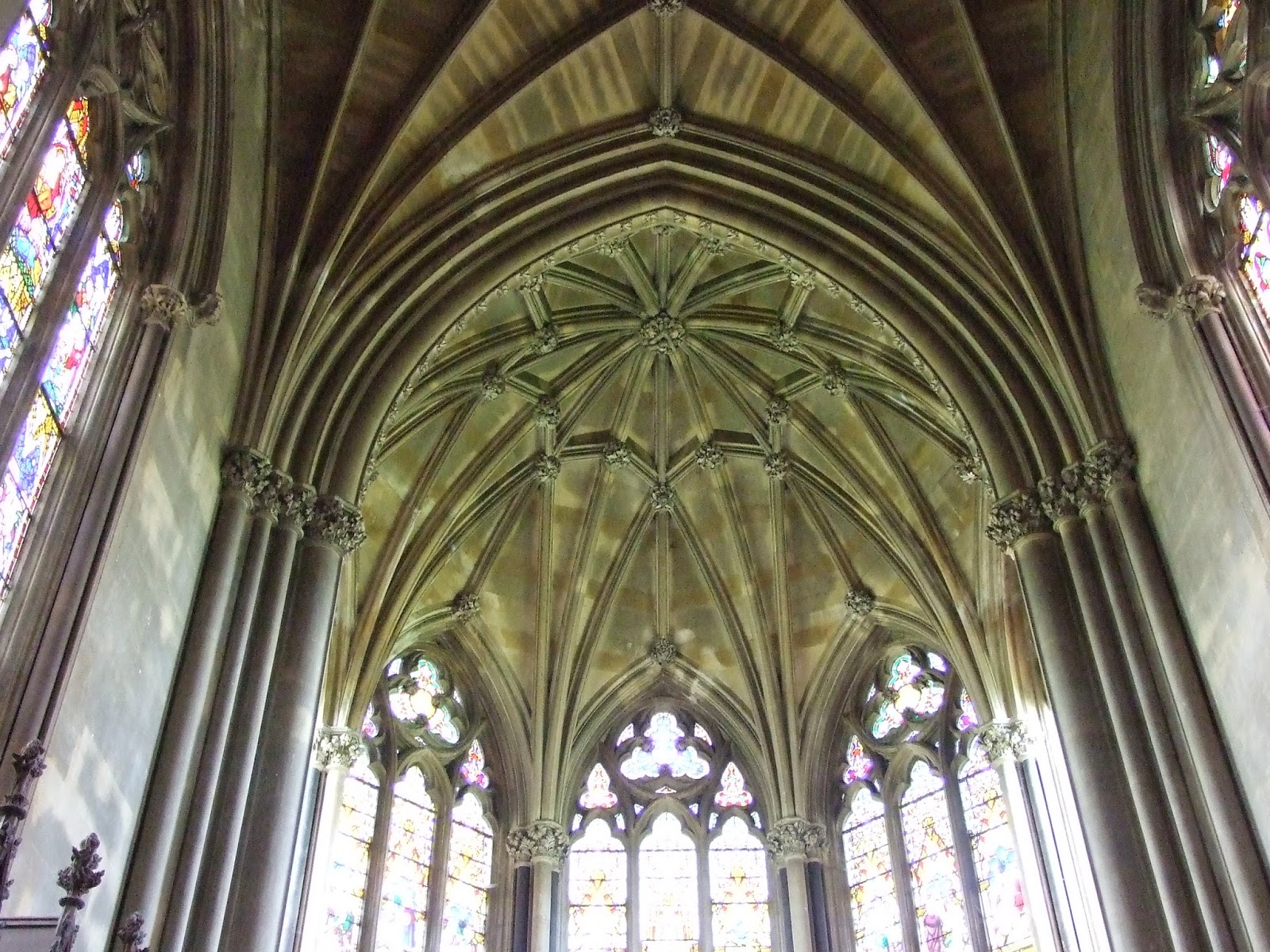 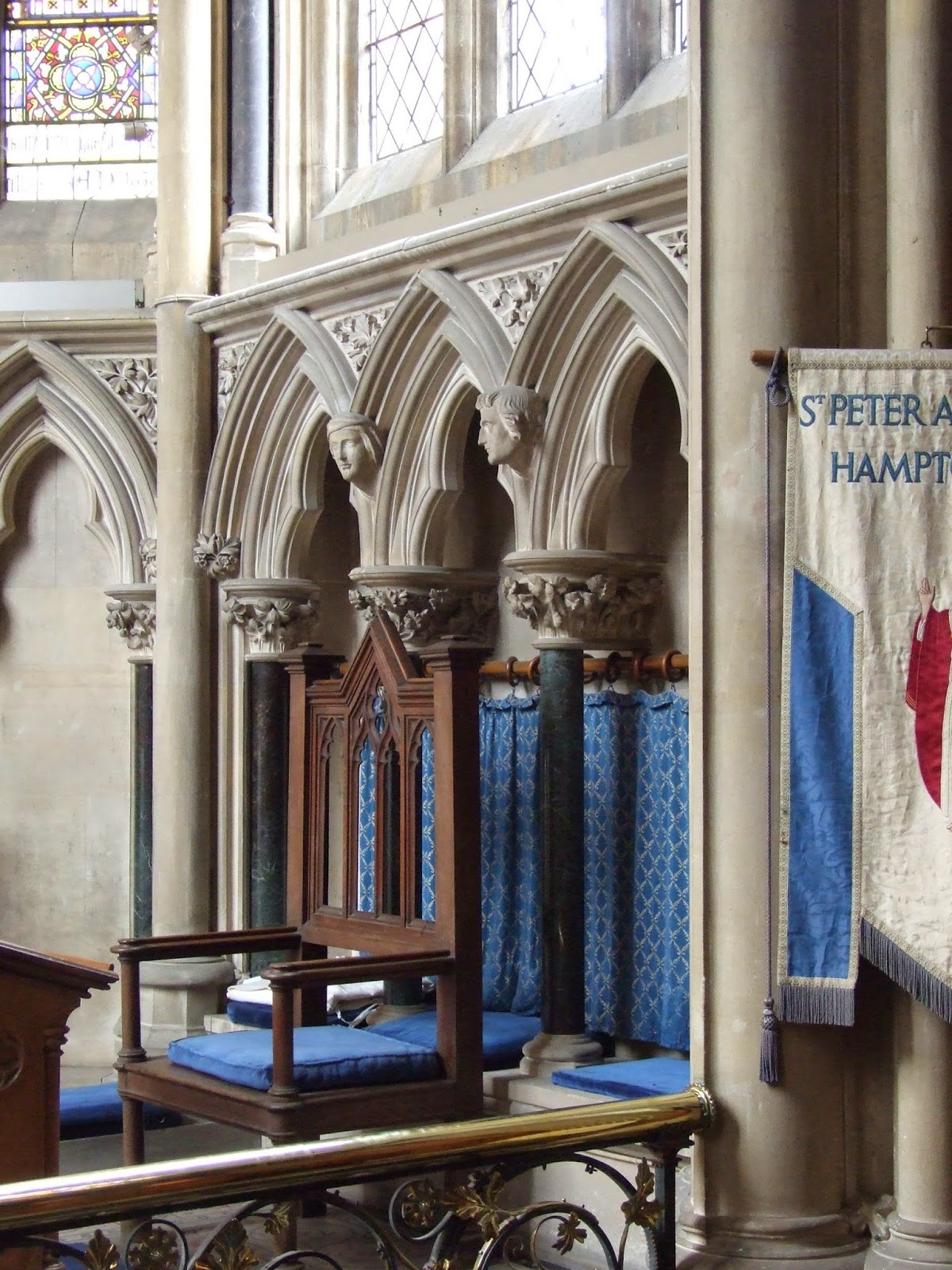 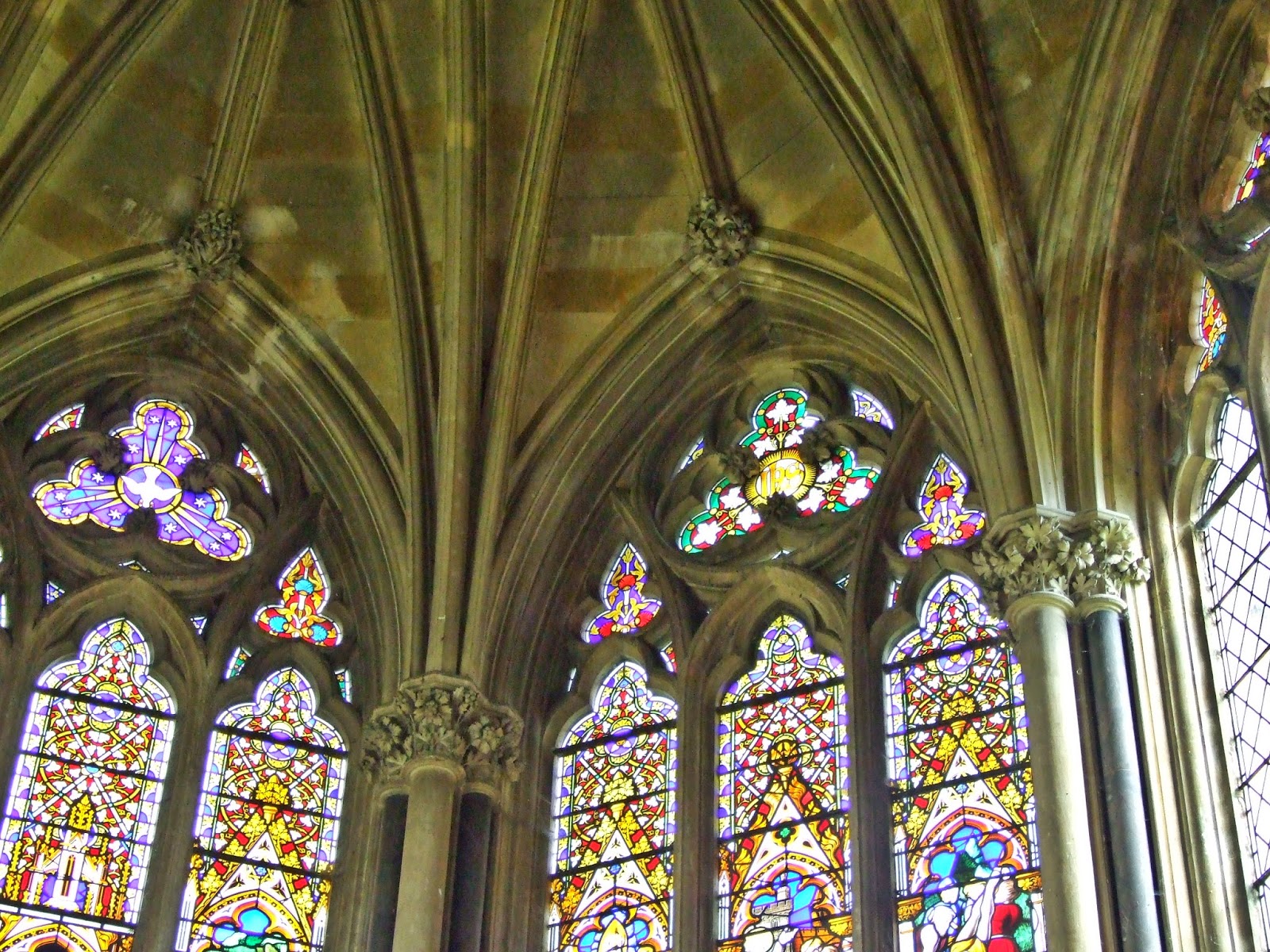 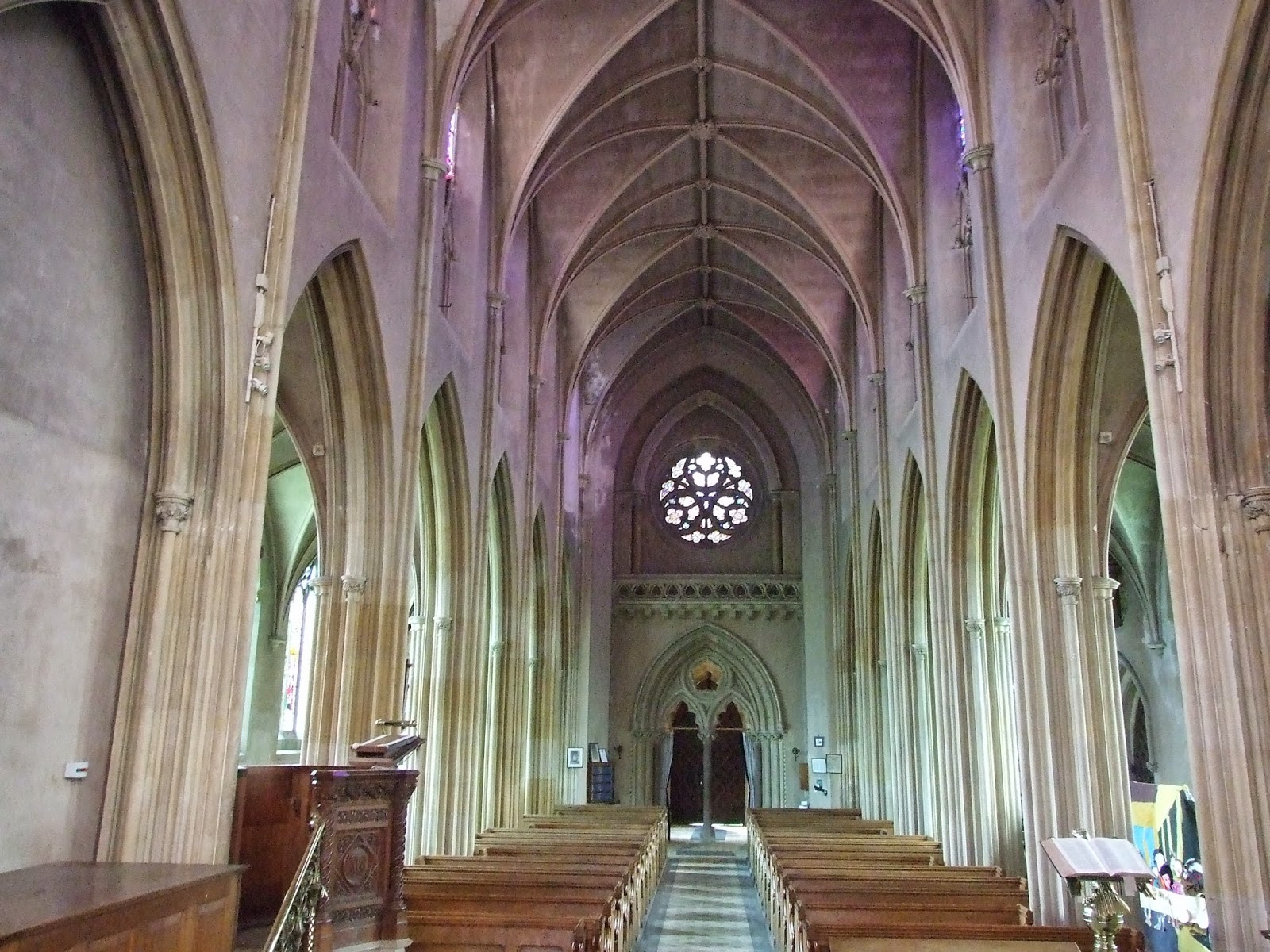 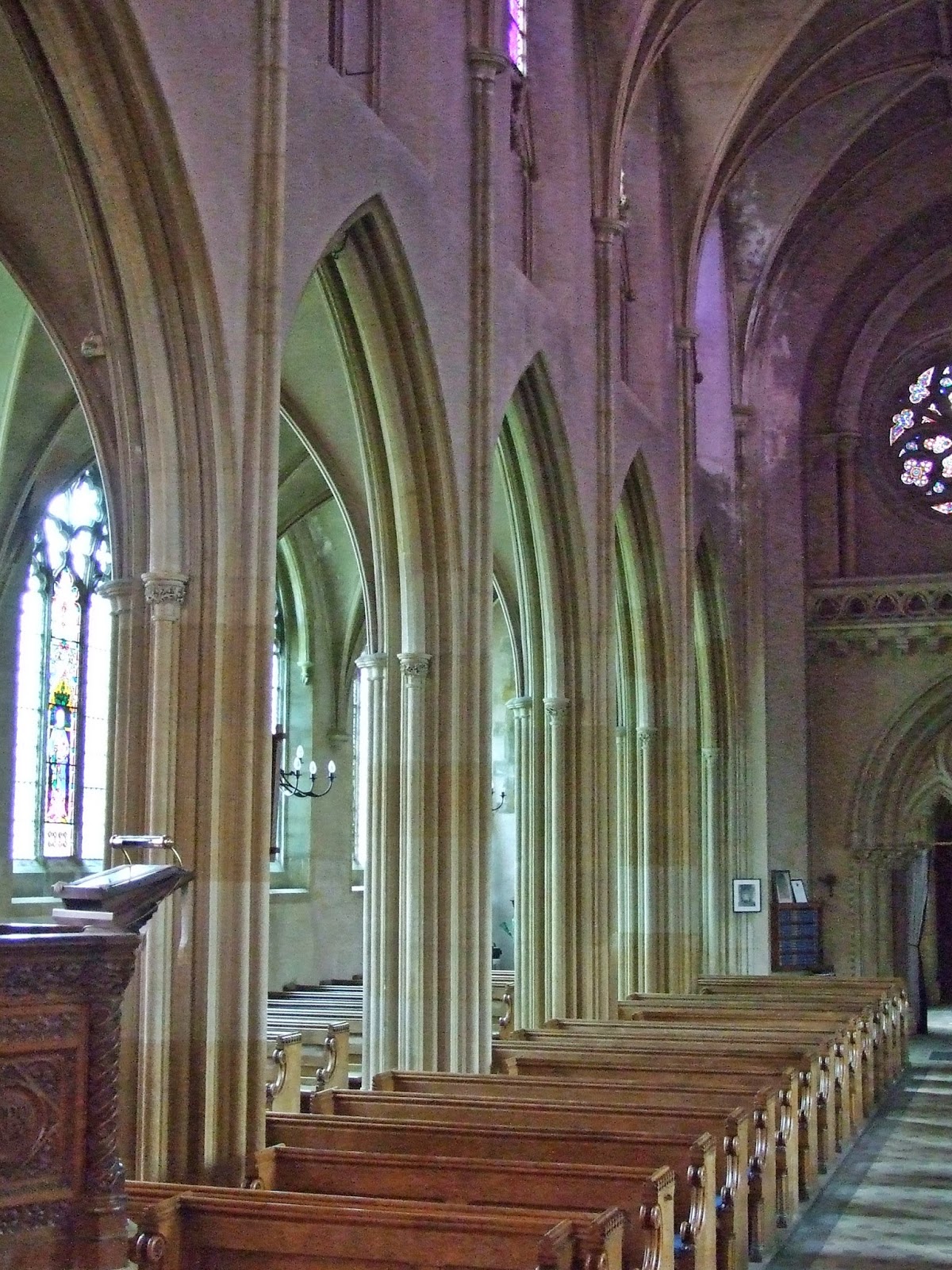 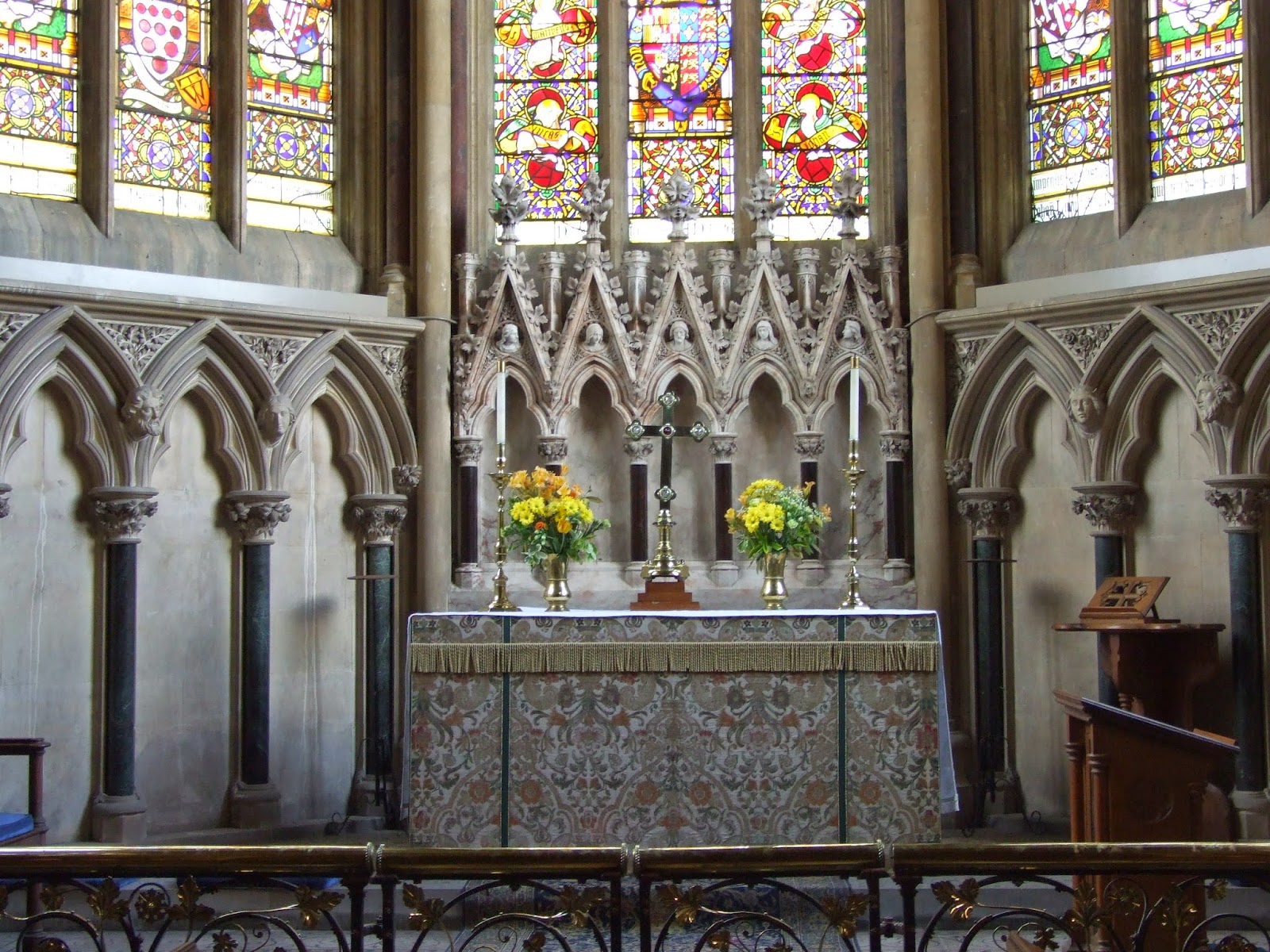 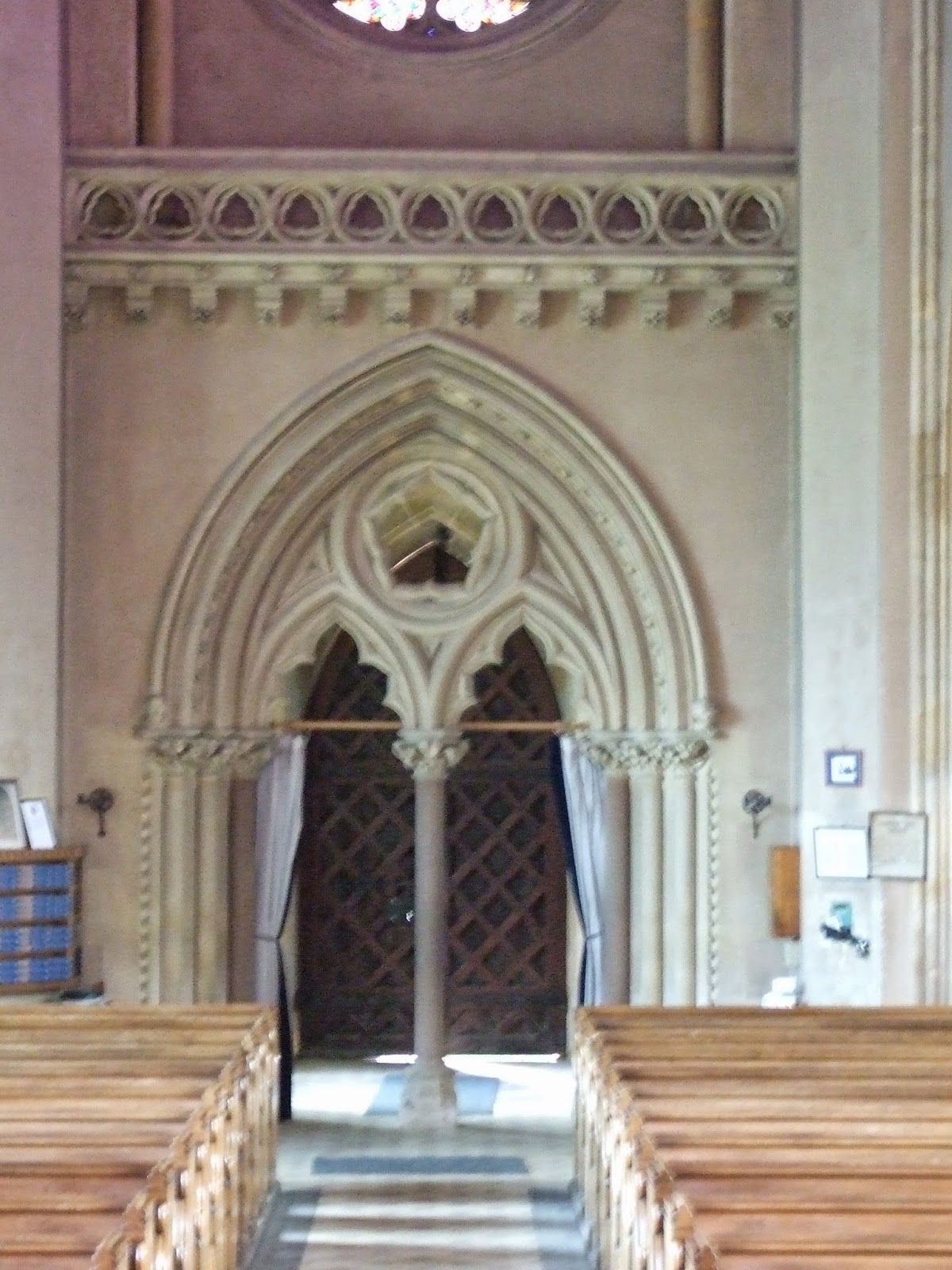 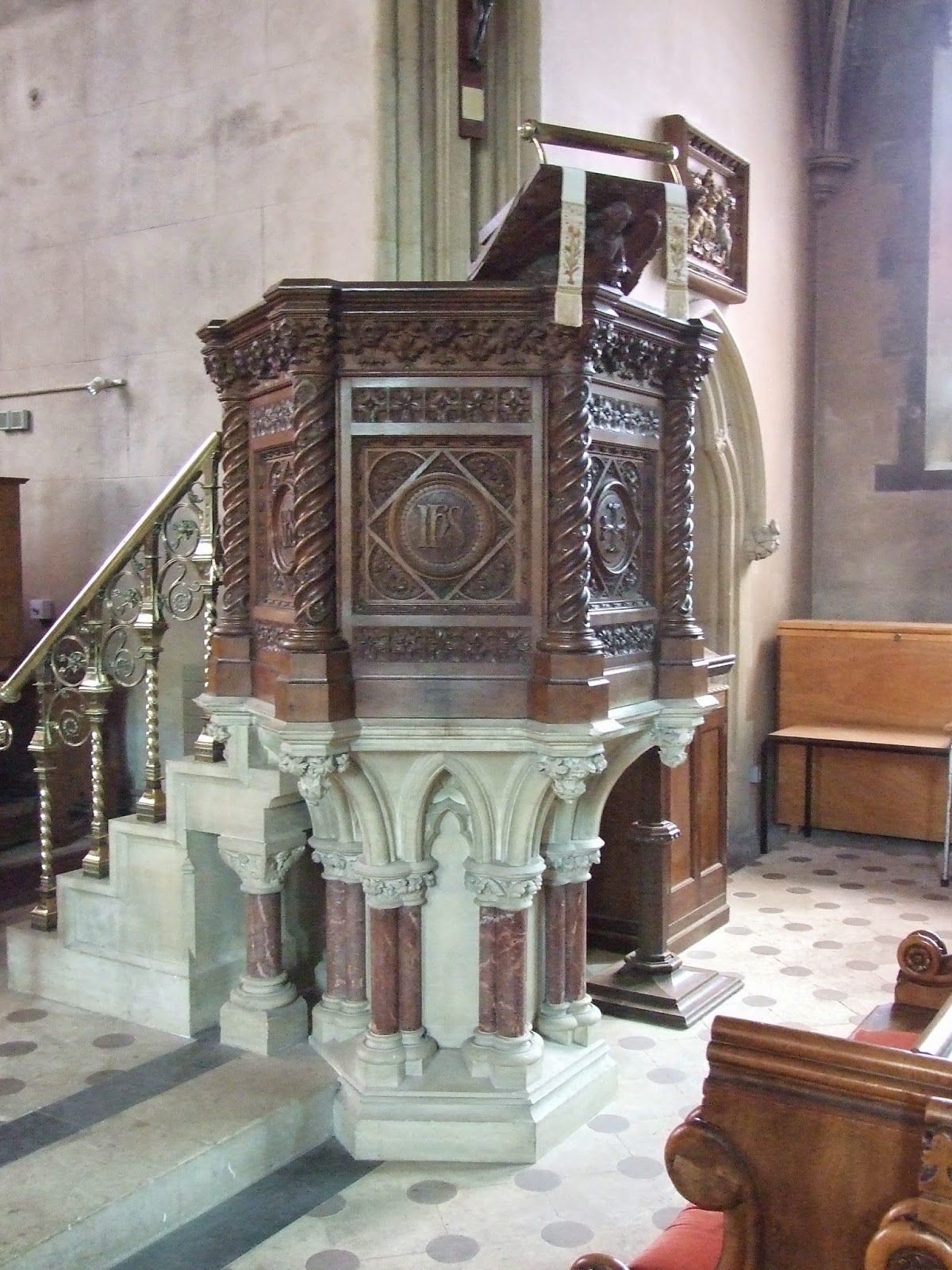 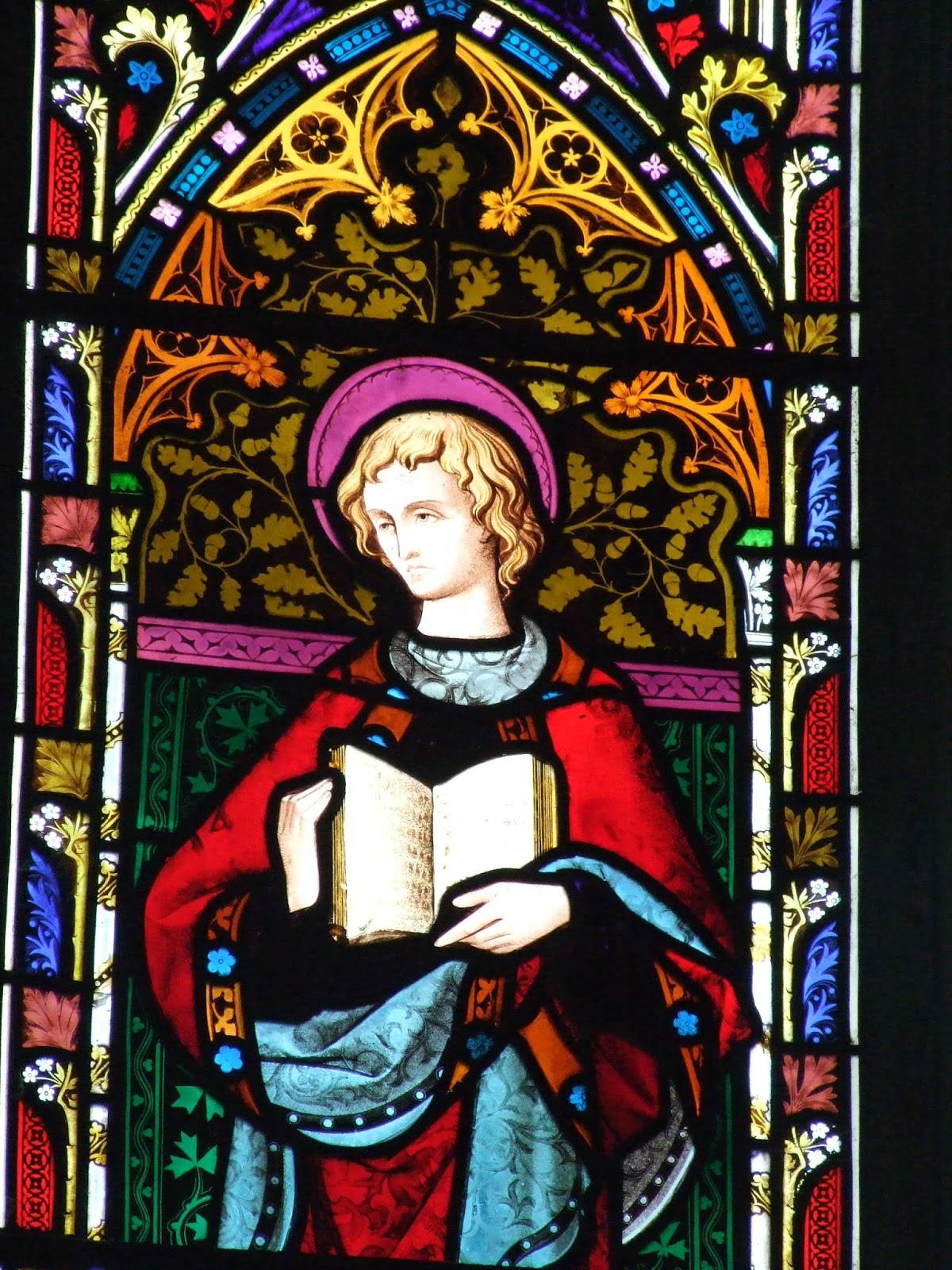 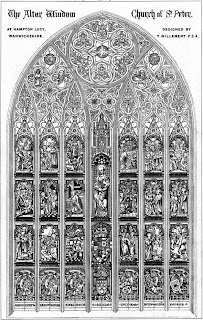